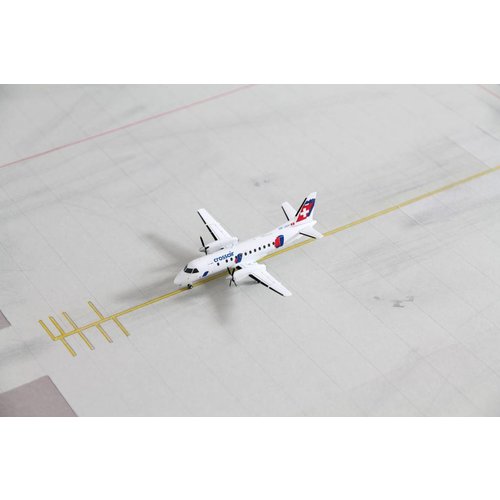 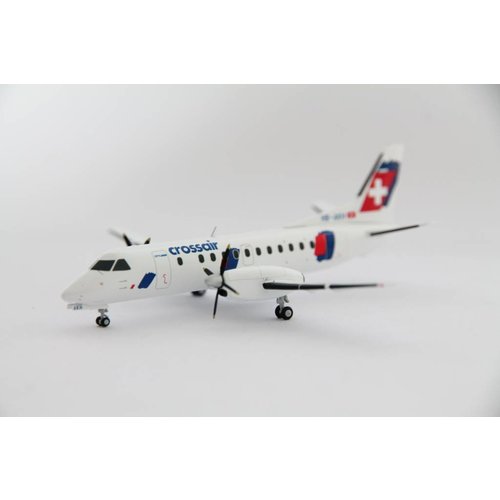 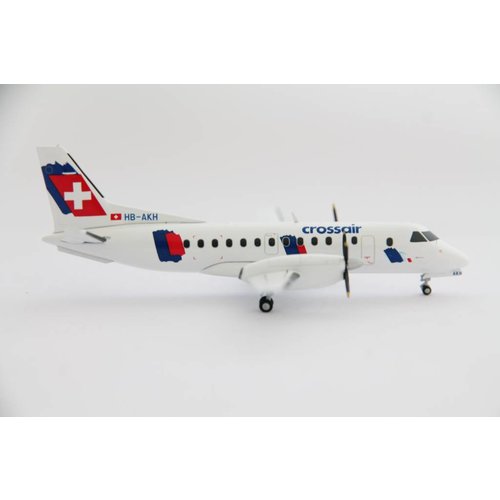 Between 1984 and 2002, Crossair operated no less than a total of 34 aircraft of the Swedish-built turboprop. Following the release of already two other Crossair Saab models, a third aircraft of this small series now follows, sporting the livery introduced in 1993.