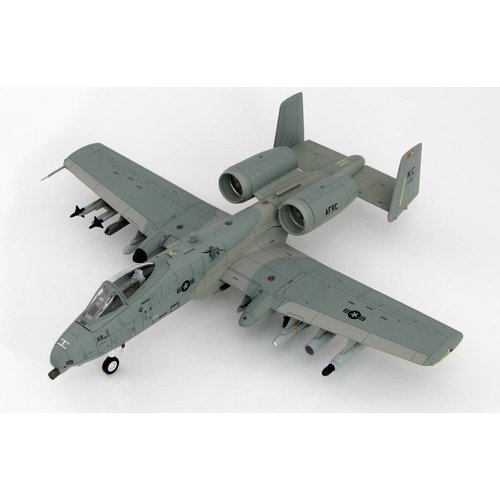 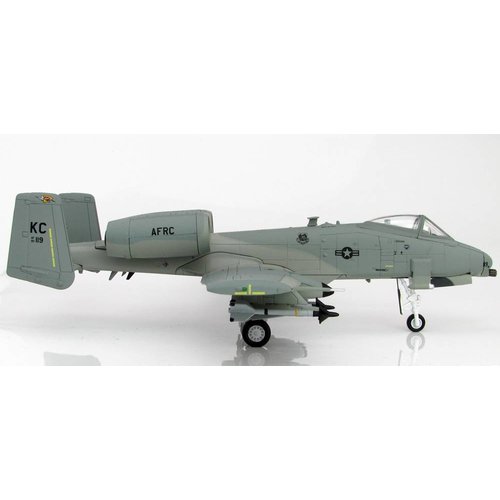 The A-10C is an updated version of the 30-year old A-10A. The cockpit has two-F-16 style 5.5
inch color displays, a moving map display and other electronic upgrades while keeping the A-10
ability to function as a CAS aircraft/tank killer. They have taken the best of the “new” and
matched it with the best of the “old” and come up with one mean machine. The A-10C has
already seen combat in Iraq and Afghanistan. The A-10 motto, “Go Ugly Early”.

In 1982 the 303rd Troop Carrier Squadron became the 303rd FS when it received the A-10
Thunderbolt II. The 303rd FS is part of the 442nd FW (AFRC – Air Reserve Component)  (KC)
based at Whiteman AFB, Missouri. From April 2014 until October 2014 one dozen A-10C aircraft
from the 442nd FW were based at Bagram AB, Afghanistan to form the 303rd EFS (Expeditionary
Fighter Squadron). The A-10 was one of the most utilized aircraft for close air support throughout
Operation Enduring Freedom.