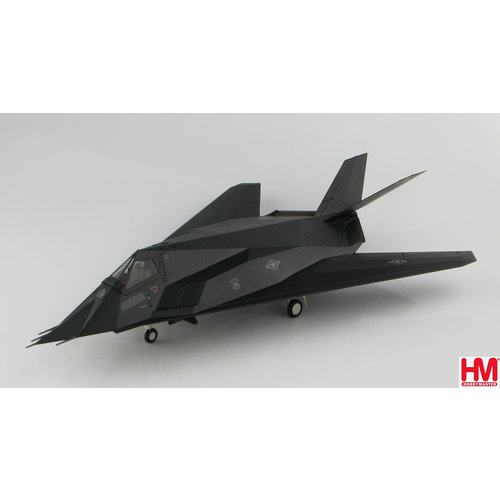 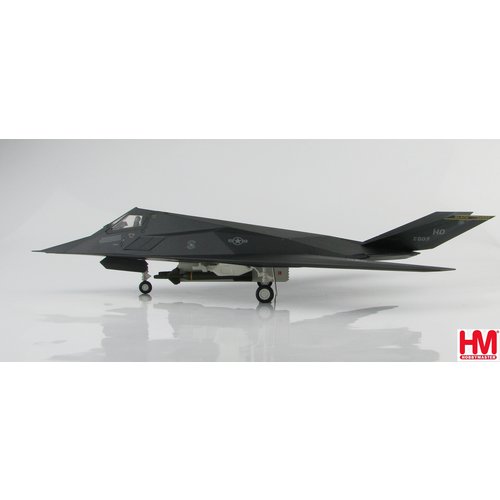 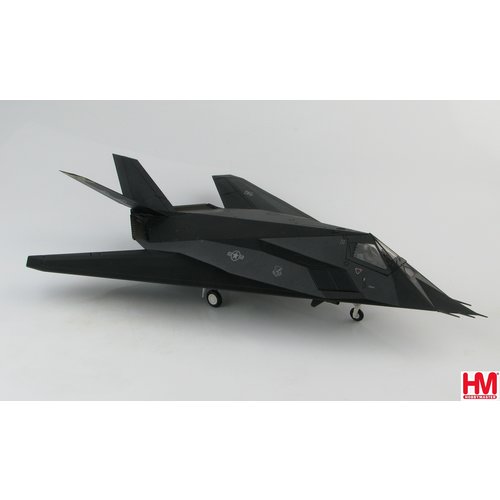 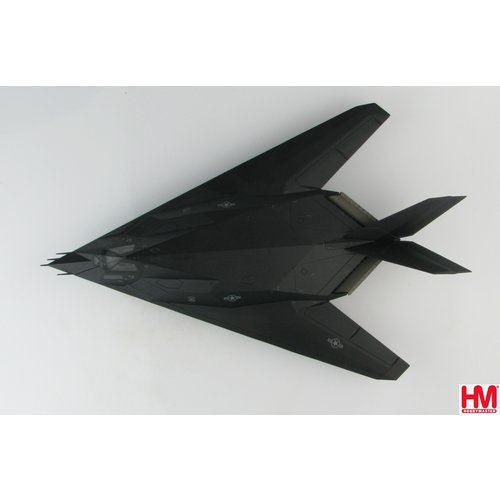 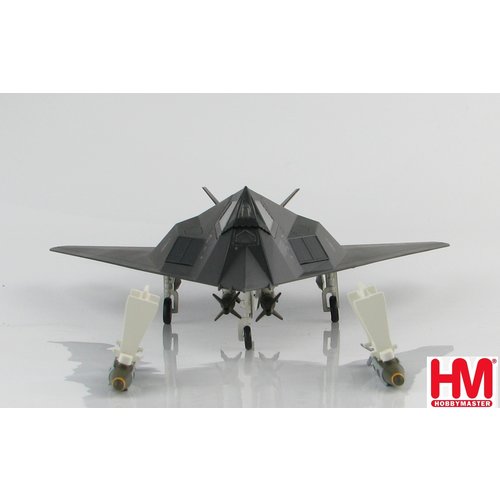 The Kosovo War was an armed conflict between Serbia / Montenegro and Kosovo Albanian
rebels known as the Kosovo Liberation Army who were supported by NATO forces. The conflict
lasted from February 1998 until June 1999 with the U.S. sending 36 stealth F-117s to fly missions
over Serbian targets that conventional aircraft couldn’t reach. F-117A 82-803 “Unexpected
Guest” from the 8th FS “Black Sheep” was one of them. It was the 19th aircraft produced in lot 4
and first flew on May 8, 1984 and accepted on June 22, 1984.