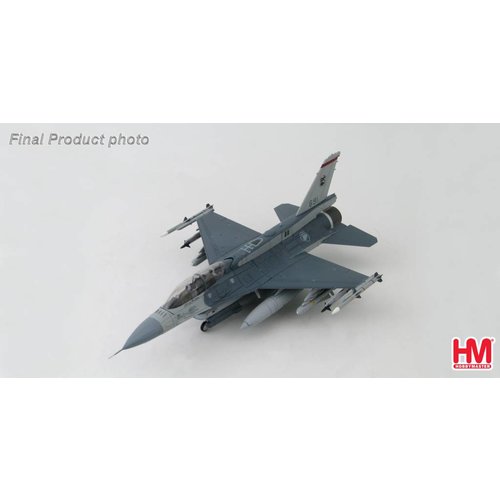 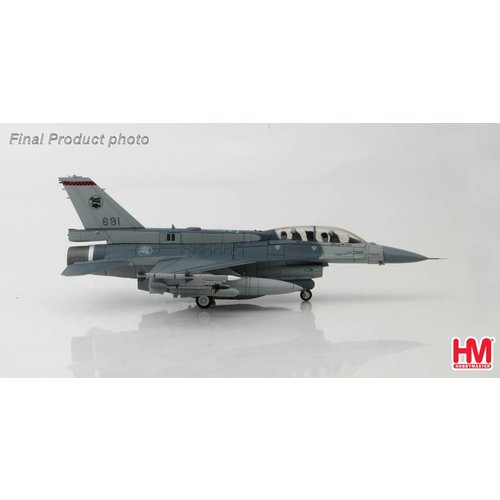 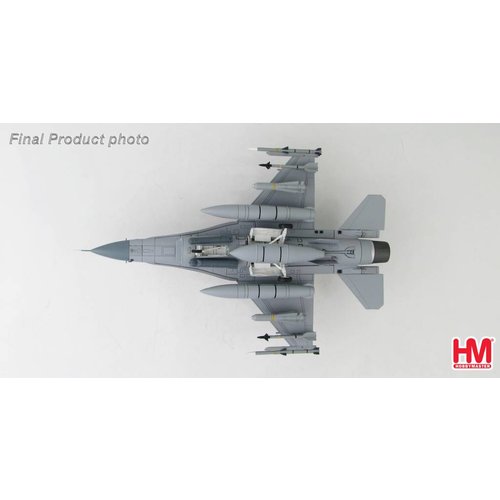 The F-16 Fighting Falcon was produced by General Dynamics who became Lockheed who
then merged with Martin Marietta to become Lockheed Martin. The F-16 entered service in
January 1979 as a multi-role jet fighter that evolved into an all-weather multi-role aircraft
capable of sustaining 9-g turns. The F-16 is relatively inexpensive to purchase and
maintain so the U.S. and 25 other countries added it to their inventory. The Fighting Falcon
is referred to by its pilots as the “Viper” and will remain in USAF service until 2025.