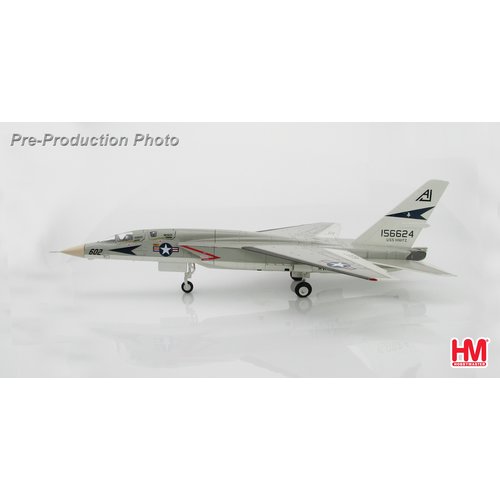 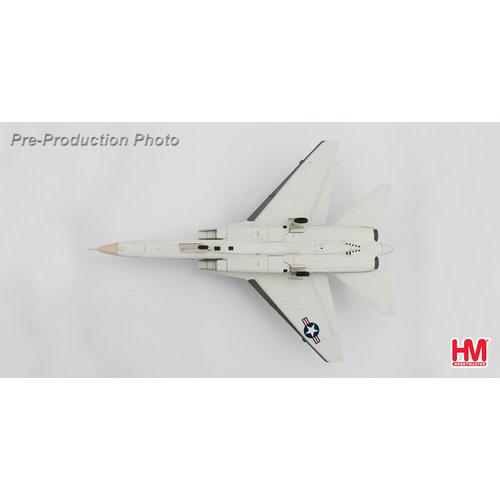 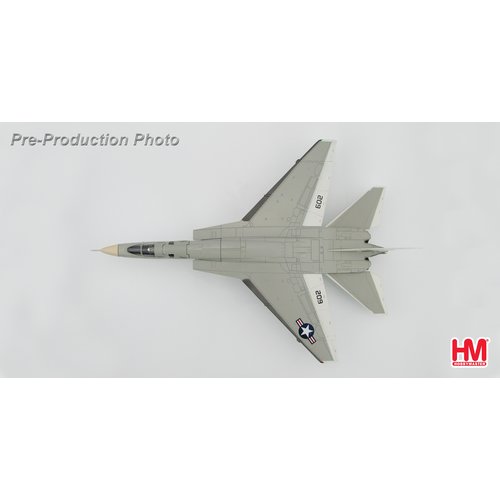 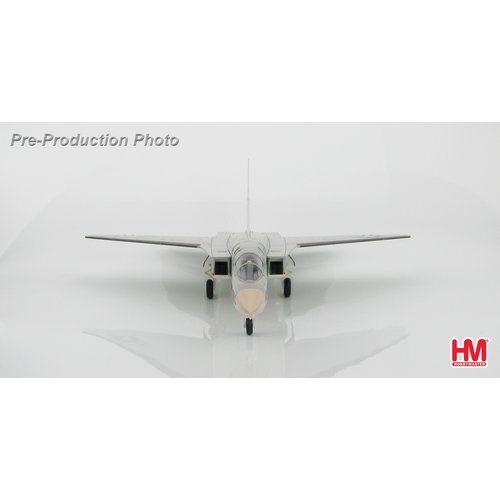 The North American A3J Vigilante first flew on August 31, 1958 and was in service until
November 1979. Originally designed as a Mach 2 all-weather bomber; the aircraft eventually had
a new role of high-speed reconnaissance. In 1962 the Vigilante received new designators, the
original A3J-1 became the A-5A, A3J-2 became A-5B while the reconnaissance version A3J-3P
became the RA-5C and first flew June 30, 1962. The Vigilante was the largest and fastest aircraft
to operate from an aircraft carrier. The RA-5C was heavily used in the Vietnam War.