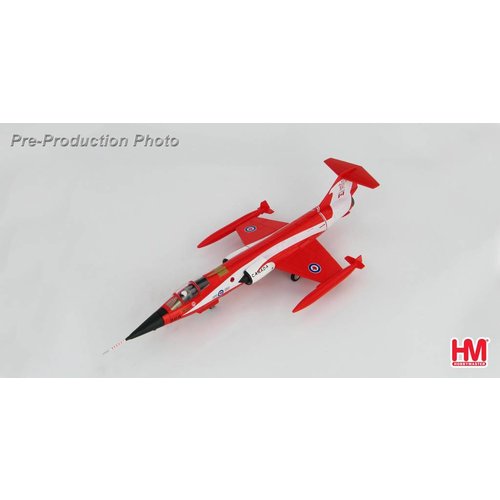 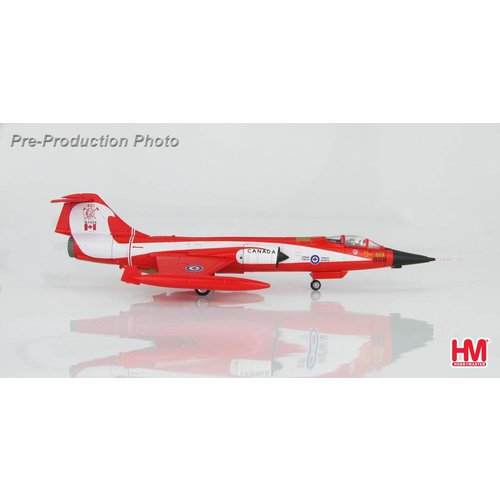 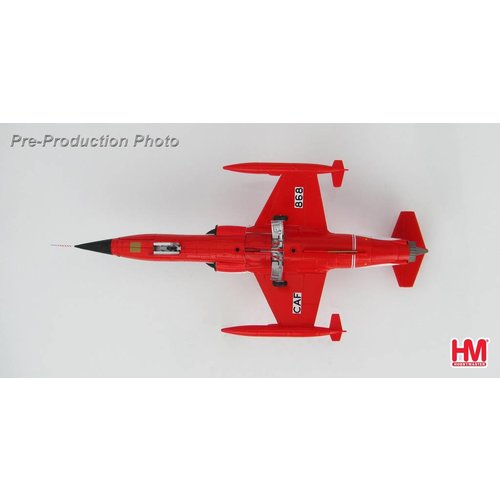 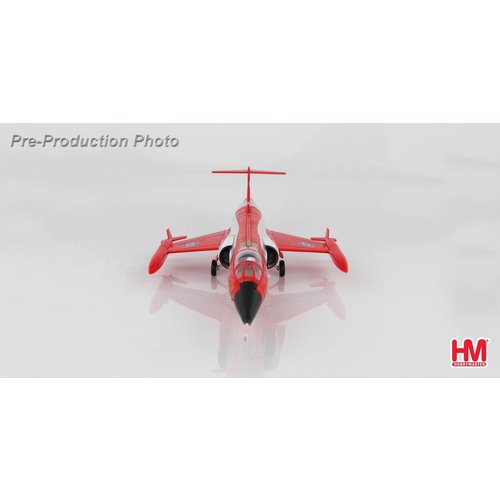 The RCAF received their first CF-104 in March 1962. Although originally designed as a
supersonic interceptor the Canadian Air Force used it primarily for low level strike and
reconnaissance. The Canadian version of the F-104 was capable of carrying a ventral
mounted Vinten Vicon pod with 4 cameras inside for reconnaissance picture taking.
On September 4, 1963 number 12900 was the 200th and final CF-104 produced and
entered service on January 10, 1964. The CF-104 retired from service in 1985 when it
was replaced by the CF-18 Hornet. Over the 25 years of active service 110 aircraft were
lost to accidents earning it nicknames like “Widow Maker” and “Lawn Dart”. The RCAF
CF-104 probably had the most flying time of any variant with an average of 6,000 hours
per plane over their life time compared to the Luftwaffe’s 3,000 hours.


Specifications for the CF-104

External stores
5 hard points – 1 X under the fuselage, 1 X under each wing, 1 X at each wing tip