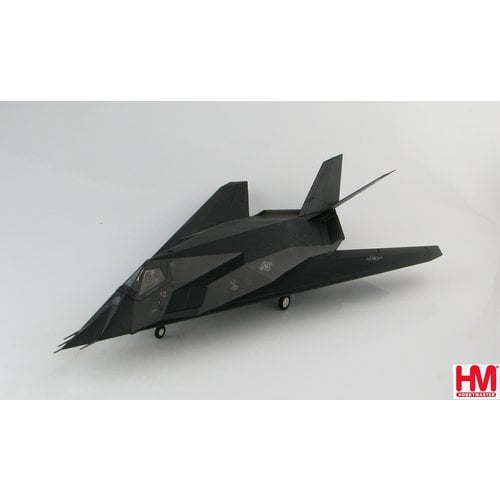 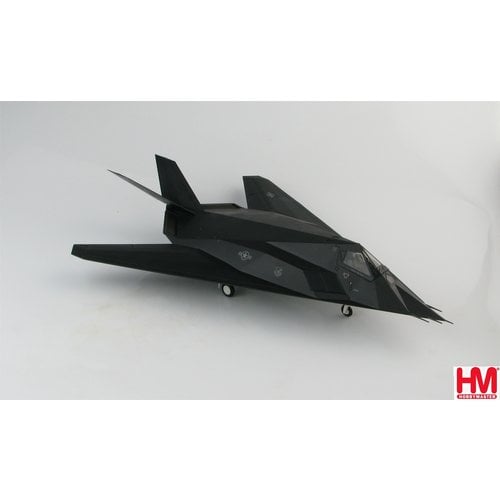 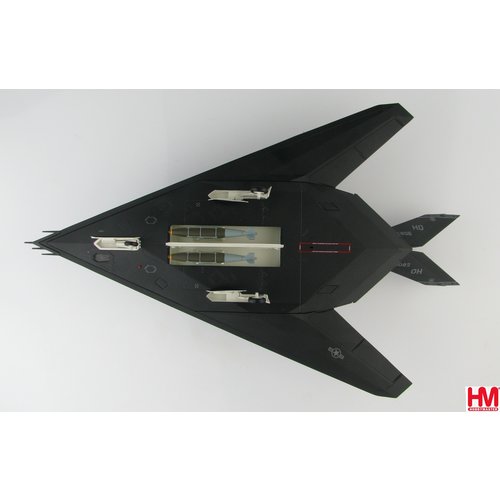 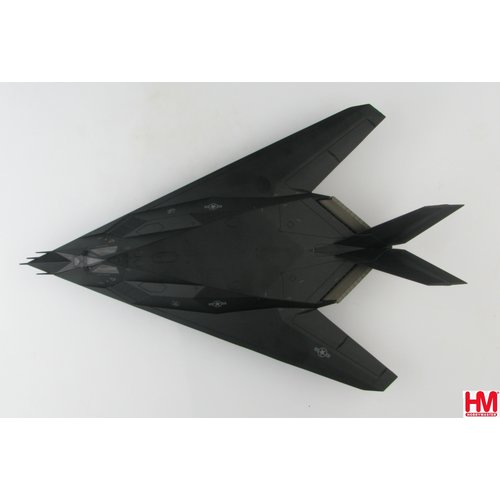 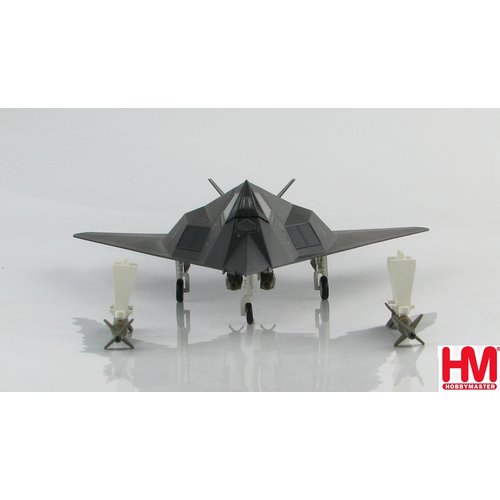 
F-117A Nighthawk 82-806 “Something Wicked” was accepted September 12, 1984. The aircraft
from Holloman AFB 7th FS “Screamin Demons” was assigned to the 8th FS during “Operation
Allied Force” and based at Aviano AB, Italy. On March 27th 1999 82-806’s call sign was “Vega31”
with a mission to bomb Serbian forces. During the mission the aircraft was hit by one of two
missiles and became the first F-117 lost in combat. The pilot ejected safely and was rescued.
F-117 82-806 had previously flown 39 successful missions in Operation Desert Storm.