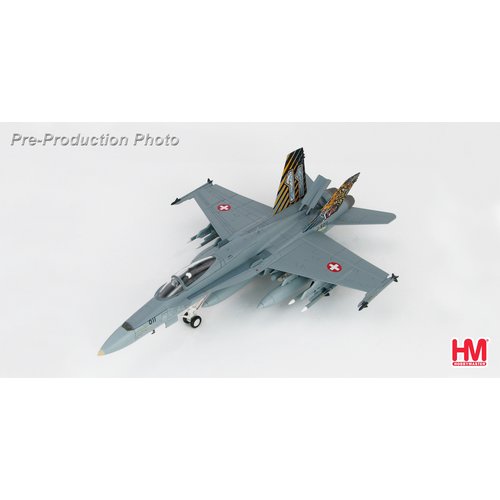 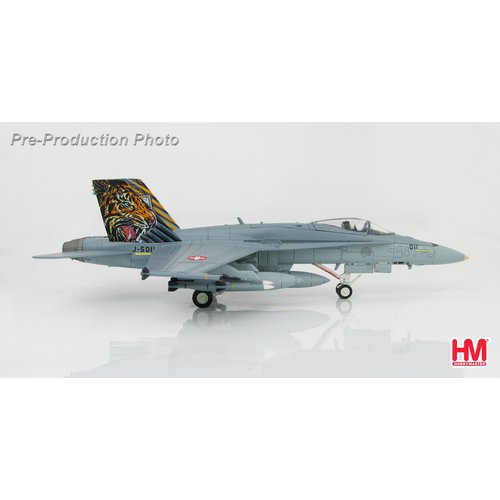 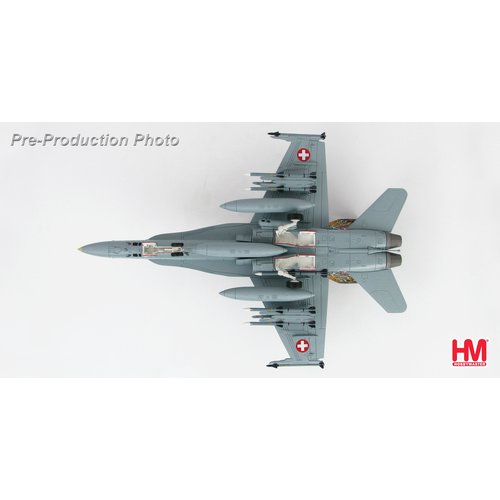 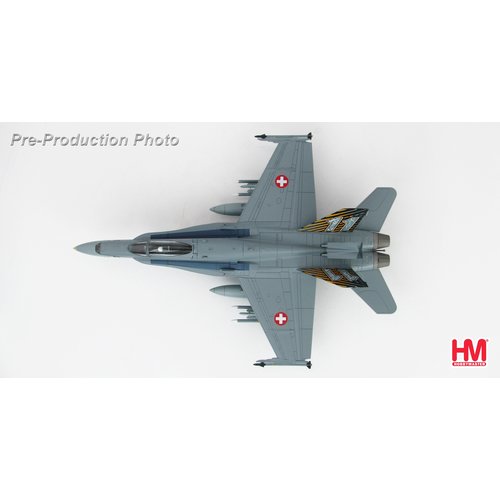 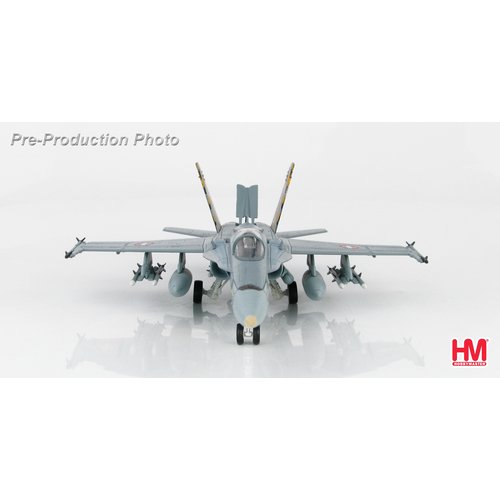 The McDonnell Douglas (now Boeing) F/A-18 Hornet is a supersonic twin engine all-weather
production flight on April 12, 1980. The first 380 aircraft were F/A-18As and in September
1987 production switched to the F/A-18C. Variants A and C are single-seat aircraft while B
and D are tandem-seats. The Hornet can operate from either aircraft carriers or land bases
with the capability of in flight refueling. A total of 1,480 A-D variants were built.

Beginning on May 16 and ending May 27, 2016 the 15 Wing (ALA 15) hosted the annual
NATO Tiger Meet at Zaragoza AB in north eastern Spain. There were 19 NATO Association
members present along with 2 visiting units. The Silver Tiger Trophy (top award) was won by
31 Smaldeel (Belgium). Some of the most amazing paint schemes ever were worn by the
aircraft. The next NATO Tiger Meet will be held be hosted by the 11F in Landivisiau, France
beginning June 16, 2017.