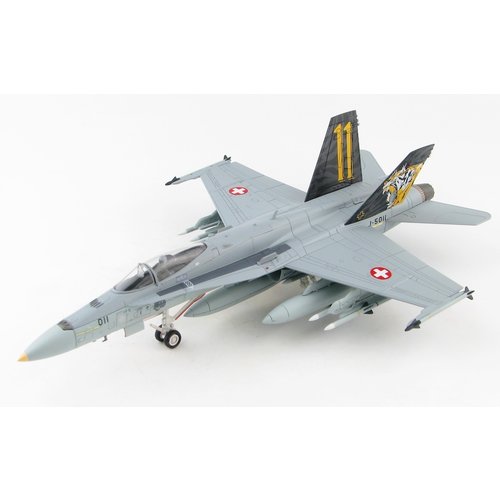 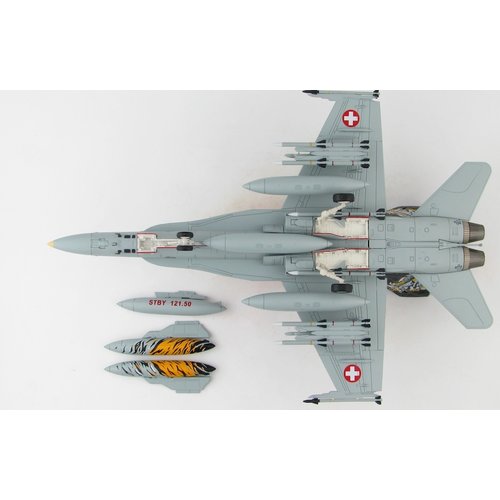 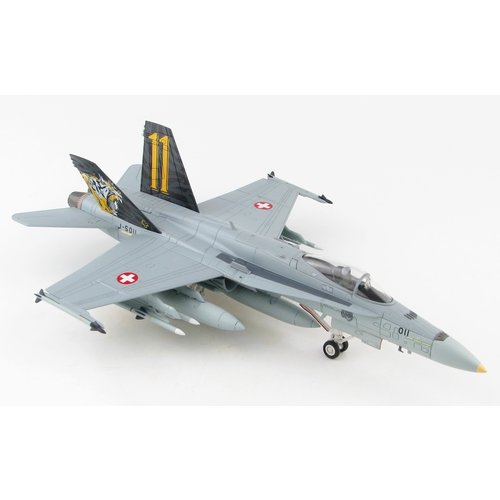 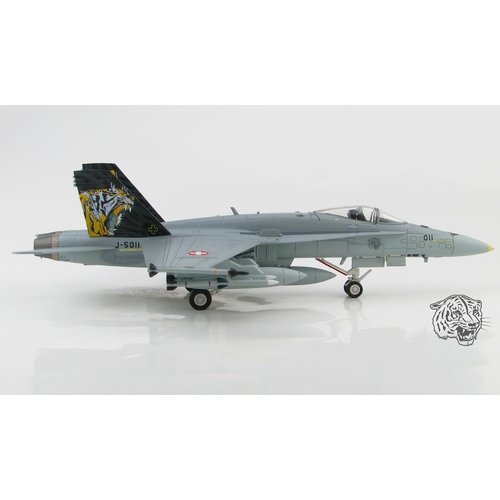 
Canadian CF-188 Hornet 188776 was chosen to receive a special paint scheme to celebrate the
60th Anniversary of NORAD (North American Aerospace Defense Command). NORAD is an
agreement between Canada and the United States of America that monitors and defends North
America against any hostile aerial aggression. More commonly known as a CF-18 in Canada
188776 will be the 2018 Demonstration aircraft that will fly in air shows throughout Canada and
the U.S.. It will be piloted by Captain Stefan "Porcelain" Porteous, a ten year veteran. NORAD's
motto - We Have the Watch.