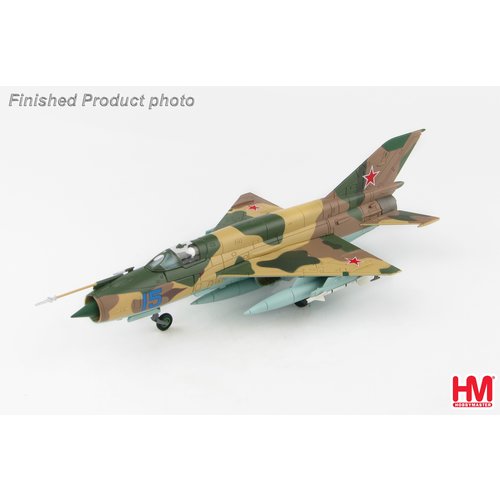 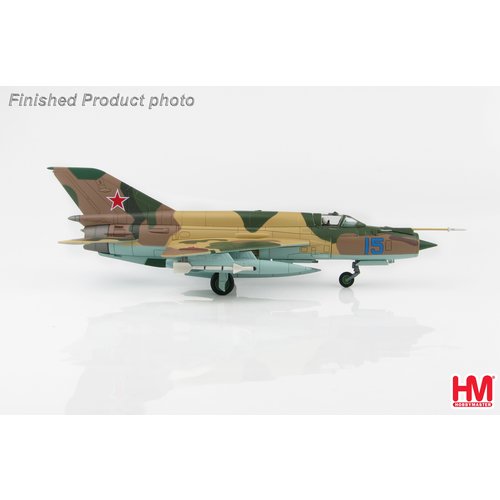 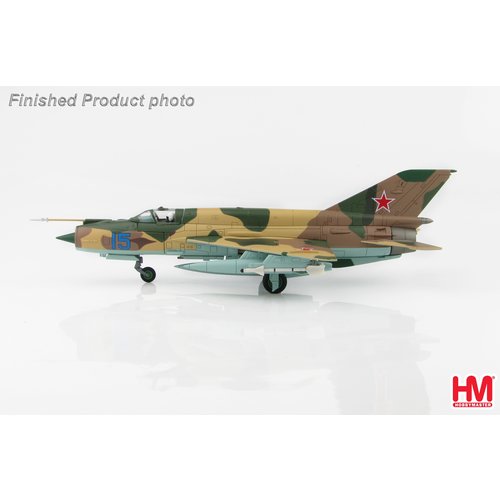 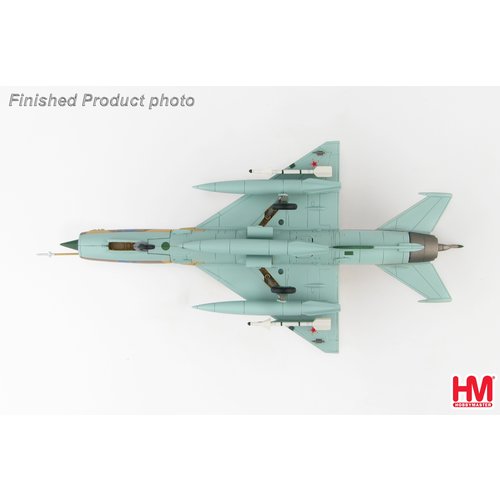 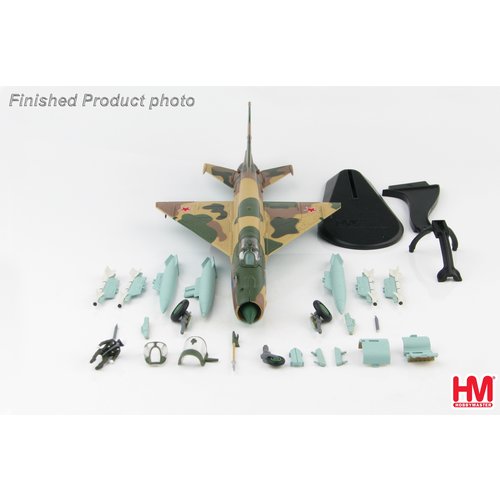 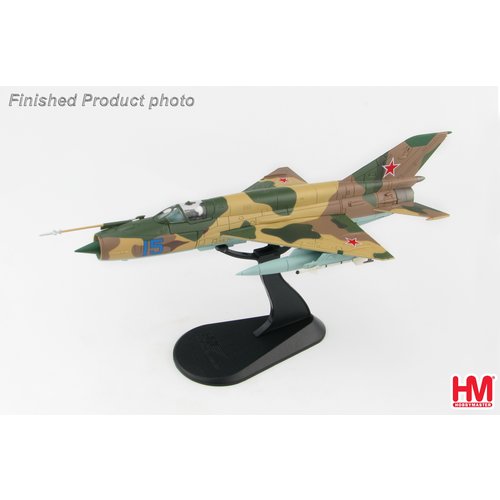 The Mig-21 was originally built by the Mikoyan and Gurevich Design Bureau in the Soviet Union
with a NATO nickname Fishbed. No other jet has had as many planes produced as the Mig-21.
Depending on the reference source 8,000 - 13,000 planes of without license. A small, fast, agile,
dependable and most importantly simple making it easy to turn out great numbers of the plane.


Only fifteen MiG-21MTs were manufactured for export but none ever left the USSR. The original
MiG-21 SMT and MT both had expanded fatback fuel spines that caused instability. The SMT’s
fatback spine was replaced with the MiG-21Bis spine while the production of the MT ceased and
no new spine. MiG-21MT Serial 96.40.15 15 Blue was the last MT. Twelve MTs went to the 66th
Fighter Bomber Air Regiment and three to Kubinka for display. Later 15 Blue was used as an
instructional airframe and can be seen at Dolgoye Ledovo, Russia.