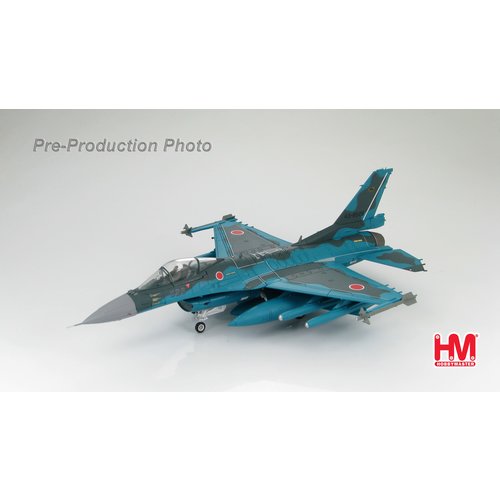 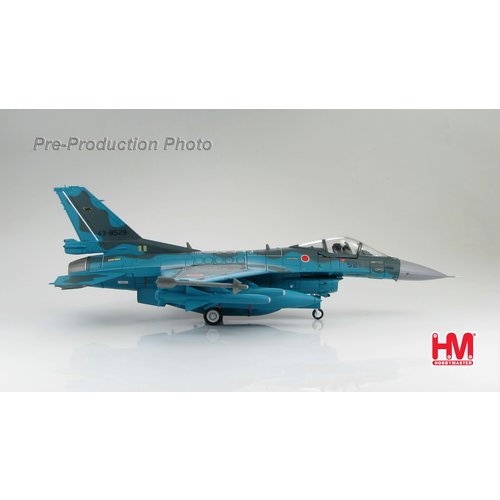 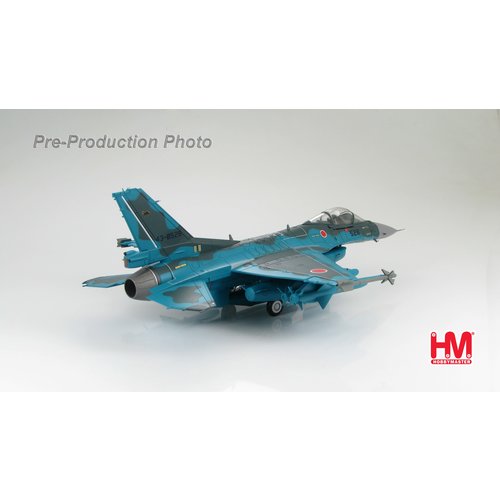 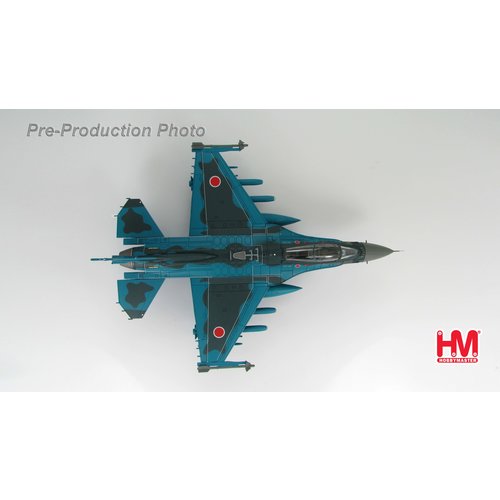 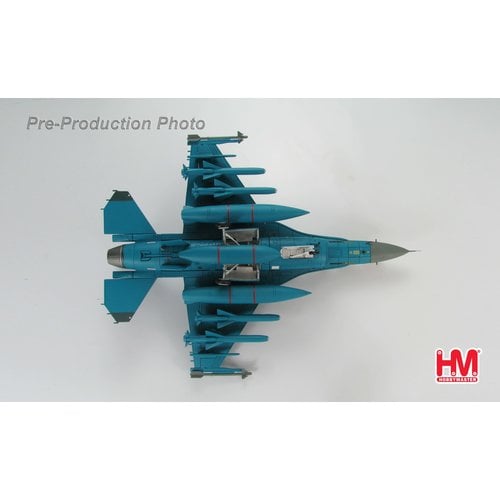 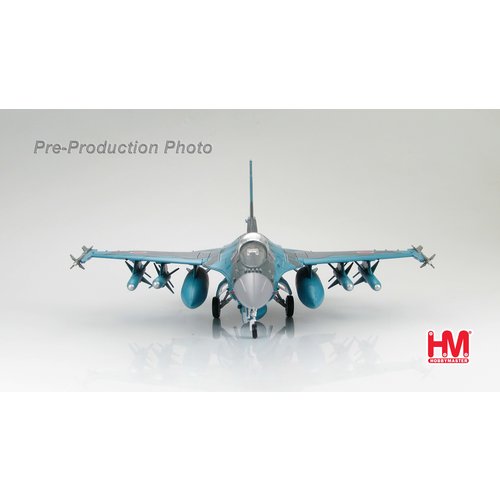 During the 1980s General Dynamics, the developer of the F-16, proposed another
version of the F-16 called the F-16 Agile Falcon. The US military opted not to get
involved because they were busy upgrading their present fleet as well as developing
the new F-22/JSF. Japan had decided to purchase the F-16 to replace its aging F-1
aircraft but then decided to develop the F-16 Agile Falcon concept. The new aircraft for
the JASDF (Japan Air Self Defense Force) would be the F-2 and manufactured with a
60/40 split between Mitsubishi Heavy Industries and Lockheed Martin. Lockheed Martin
bought General Dynamics in 1993. Production started in 1996 with the first aircraft being
delivered in 2000. 94 of the F-2 aircraft are scheduled to be manufactured. It might look
like an F-16 but the Mitsubishi F-2 is a completely new fighter. The general shape may
say F-16 and a few things that the F-2 and the F-16 have common are the engine,
landing gear, air intake door and the 20 mm gun. But the F-2 has a longer and wider
nose to accommodate phased-array radar with 25% larger wing. It is made from a
composite material to reduce weight and radar signature, a larger tail plane and larger
air intake. The pilot canopy is a stronger three-piece construction. The F-2 is equipped
with a drogue chute just like the NATO version of the F-16. The single seat fighter is the
F-2A while the two seat version (F-2B) is a trainer that is fully combat capable.

The J.A.S.D.F 8th SQ, 3rd AW and their Mitsubishi F-2 aircraft are stationed at Misawa
Air Base, Aomori Prefecture, Honshu and is one of two Japanese squadrons stationed
there. The squadron is known as the “Black Panthers”. Misawa Air base was built in
1938 and is the only joint service installation in the western Pacific region for both
Japanese and American military services. It is home to more than 20,000 American and
Japanese military personnel and their families. Misawa is also the headquarters for the
JASDF Northern Air Defense Force.

Avionics
Mitsubishi Active Electronically Scanned Array radar system including J/APG-1.
Some differences between the F-2 and the F-16
F-2 has a 25% larger wing area.
F-2 is manufactured using composite materials to reduce overall weight and radar
signature.
F-2 is longer and wider nose to accommodate phased-array radar.
F-2 has a larger tail-plane.
F-2 has a larger air intake.
F-2 has a three-piece cockpit canopy.
F-2 is equipped with a drogue parachute.