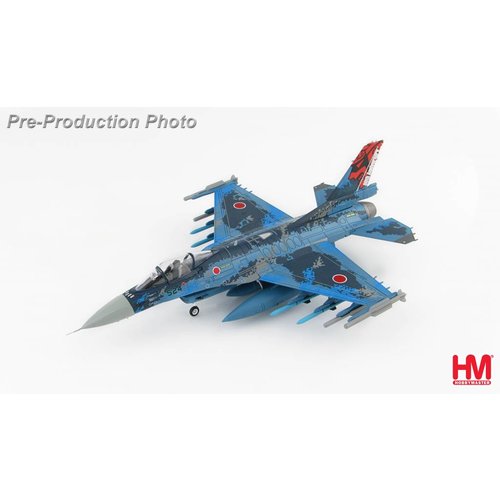 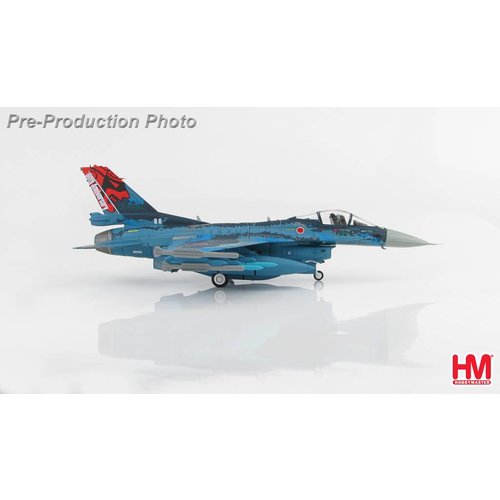 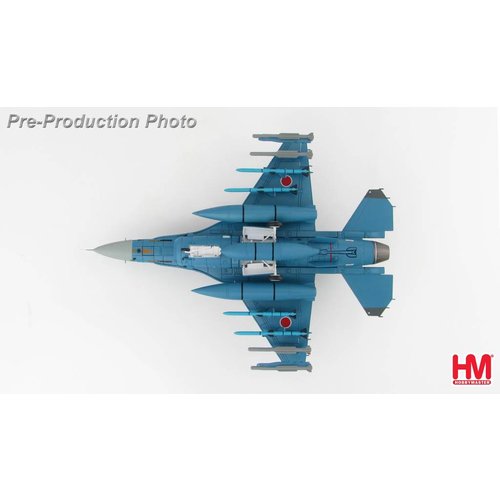 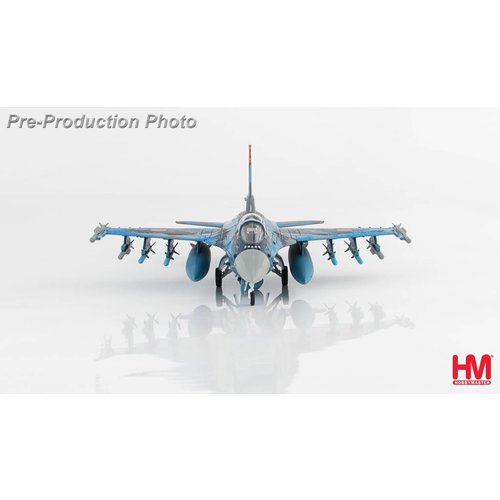 During the 1980s General Dynamics, the developer of the F-16, proposed another
version of the F-16 called the F-16 Agile Falcon. The US military opted not to get
involved because they were busy upgrading their present fleet as well as developing
the  new F-22/JSF. Japan had decided to purchase the F-16 to replace its aging F-1
aircraft but then decided to develop the F-16 Agile Falcon concept. The new aircraft for
the JASDF (Japan Air Self Defense Force) would be the F-2 and manufactured with a
60/40 split between Mitsubishi Heavy Industries and Lockheed Martin. Lockheed Martin
bought General Dynamics in 1993. Production started in 1996 with the first aircraft being
delivered in 2000. 94 of the F-2 aircraft are scheduled to be manufactured. It might look
like an F-16 but the Mitsubishi F-2 is a completely new fighter. The general shape may
say F-16 and a few things that the F-2 and the F-16 have common are the engine,
landing gear, air intake door and the 20 mm gun. But the F-2 has a longer and wider
nose to accommodate phased-array radar with 25% larger wing. It is made from a
composite material to reduce weight and radar signature, a larger tail plane and larger
air intake. The pilot canopy is a stronger three-piece construction. The F-2 is equipped
with a drogue chute just like the NATO version of the F-16. The single seat fighter is the
F-2A while the two seat version (F-2B) is a trainer that is fully combat capable.


On March 11, 2011 a magnitude 9 earthquake rocked Northeastern Japan and created
a gigantic tsunami (tidal wave) that devastated the entire area. As the water rushed over
land it found its way onto the Matsushima AB destroying or damaging 18 F-2 jets. It
wasn’t until March 2016 when the base was restored that F-2B 33-8116 wearing a
special paint scheme made a commemorative flight at Matsushima to mark the return of
the 21st Squadron. F-2B 33-8116 was the third F-2 to be restored after the tsunami.