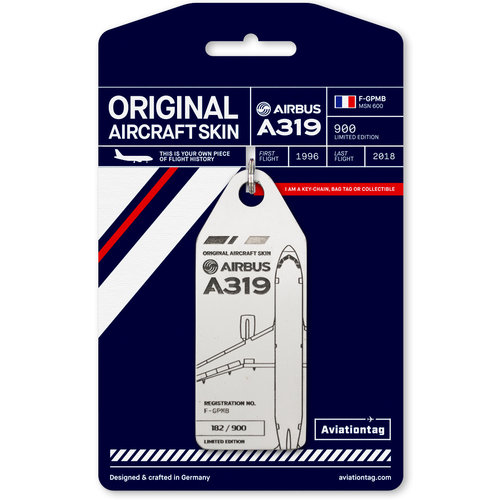 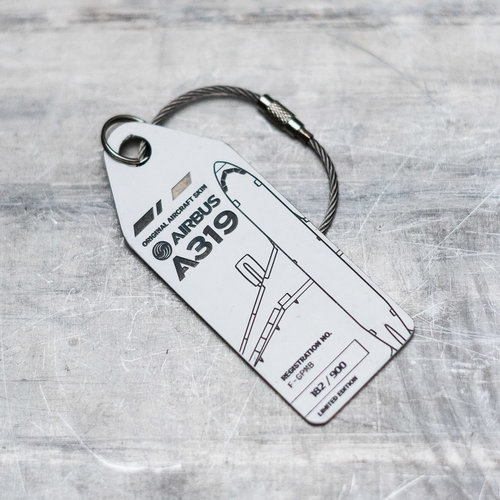 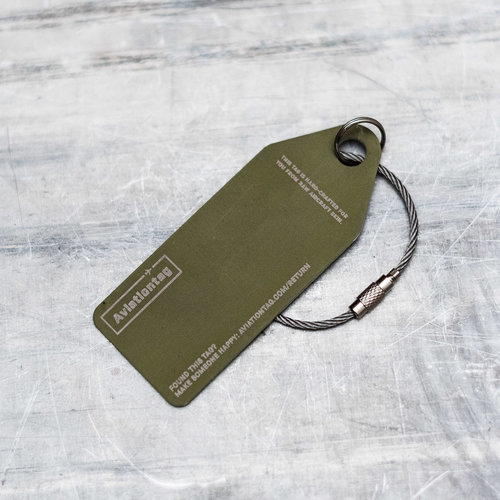 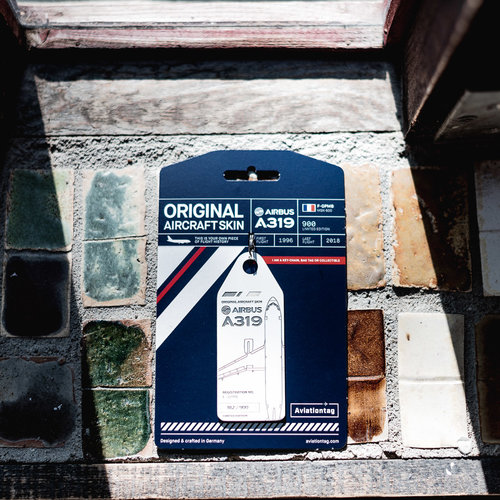 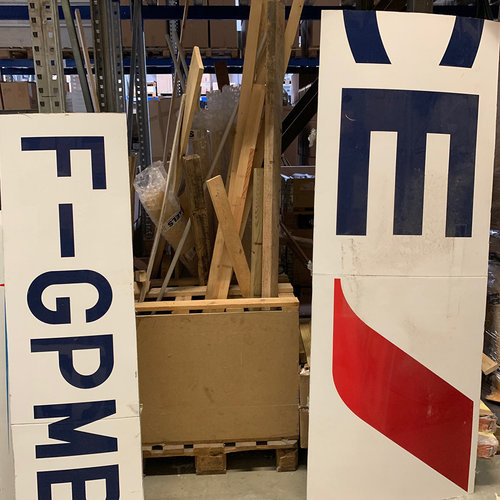 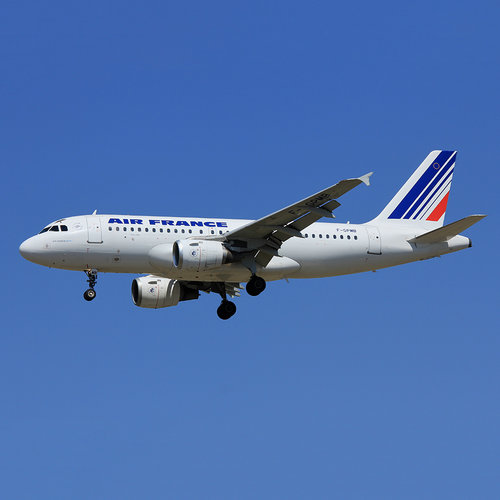 Bienvenue!
Now that our first Air France Edition (F-GLZI) is sold out, we are proud to announce another aircraft from the former fleet of the French flag carrier: The Airbus A319-100 with the registration F-GPMB!
In 1996, the F-GPMB with the MSN 600 was delivered to Air Inter, which was founded in 1954 and which, alongside Air France, the railway company SNCF also originally held a stake in. After the final merger with Air France, in September 1997 the A319 was given a new paint job and flew for the Sky Team founding member up until 2018.
In 2019, the Airbus A319-100 was recycled and we were able to upcycle parts of the outer skin into our latest Aviationtag Edition!

The Airbus A319 is the second jet – chronologically speaking – in the well-known A320 family. Official work on the aircraft commenced on June 10, 1993 and its maiden flight soon followed on August 25, 1995 from Hamburg – Finkenwerder. With its fuselage length of almost 34 m, the A319 is about 3.8 m shorter than the basic A320 model, but still offers top of the range passenger comfort. With its flexible and generous seat width and extra-wide aisle, it sets new standards for passenger cabin flexibility in this segment.
Note: Every tag is unique. Depending on the plane, tags may vary in terms of haptics, material thickness and colour. Small blemishes bear witness to the plane’s long history and are an authentic reminder of its glory days over the clouds. Small scratches, flaky paint and imperfections are totally normal and give our Aviationtags their unique charm – the charm of a vintage product crafted from upcycled materials. These quirks are not the result of the production process, they simply reflect the state of the aircraft material we use when it was extracted. The original aircraft paint of this edition is rather sensitive, so please take good care of your tag!