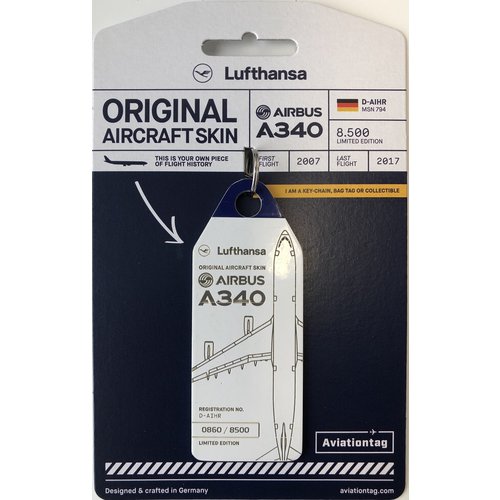 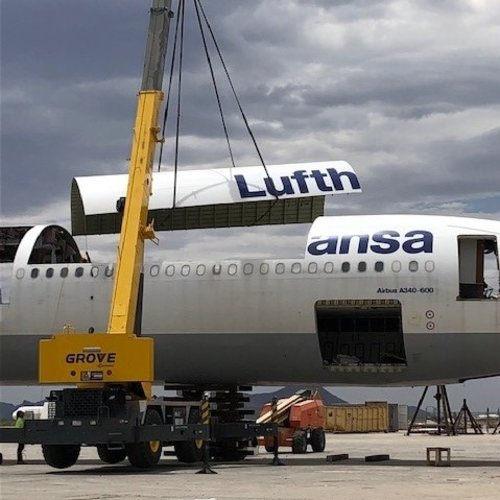 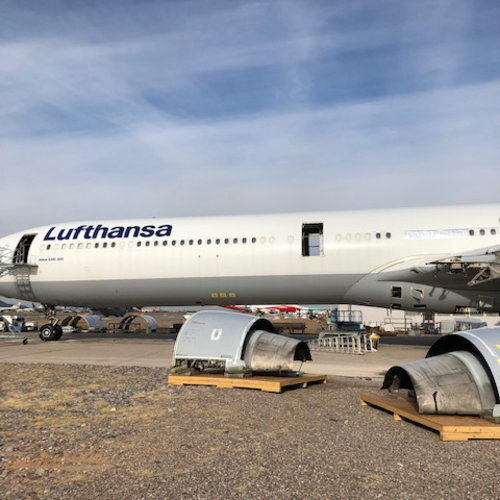 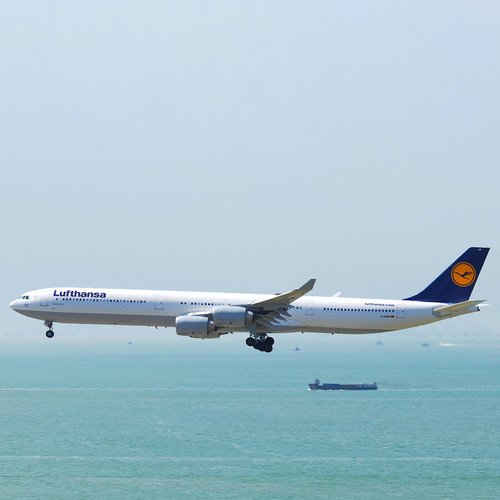 The famous Lufthansa crane is back!

Aviationtag has been a proud partner to Lufthansa and part of the hugely successful Lufthansa Upcycling Edition for many years now. We are thrilled to now be able to present another Aviationtag edition of our own though – officially licensed by Lufthansa of course: The former Airbus A340-600 D-AIHR!

In February 2007, the A340 with MSN 794 was delivered to the German flag carrier and after less than 10 years in Lufthansa’s service was retired again in 2016. In 2019 the D-AIHR embarked on its final journey and now continues to fly around the world as an Aviationtag on the suitcases and bags of many a traveler!

The white paint of the D-AIHR is rather dissimilar, so that the laser etching might look uneven.