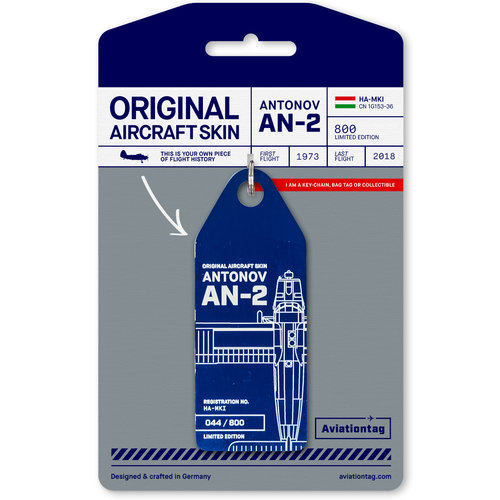 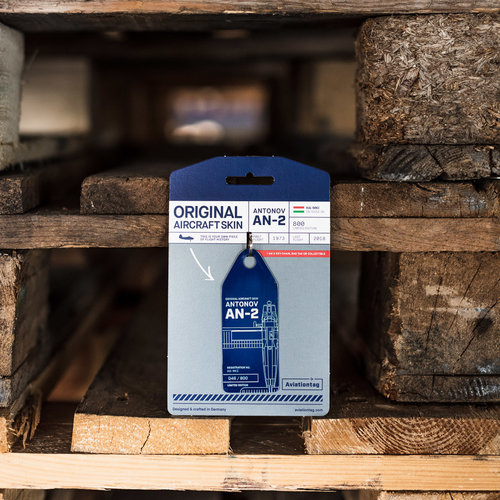 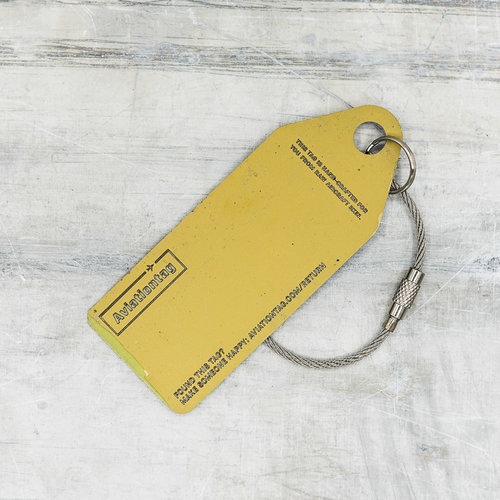 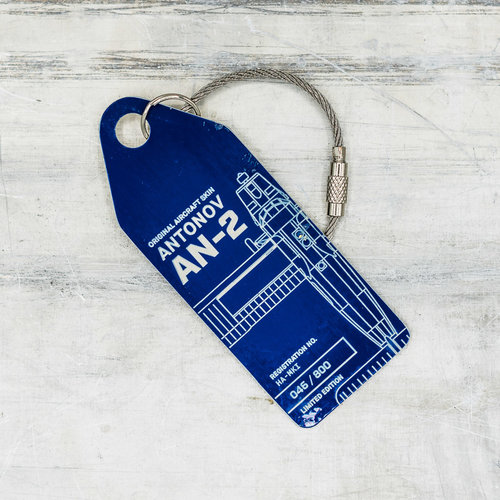 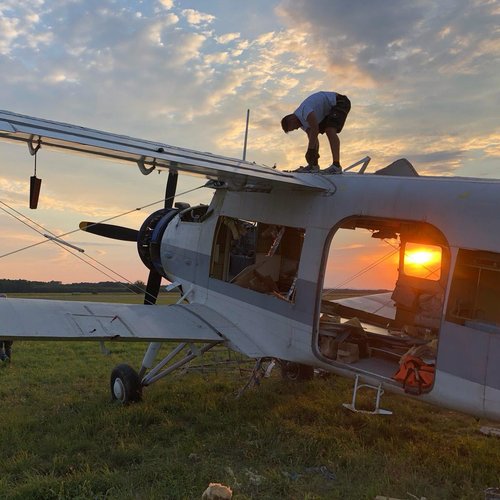 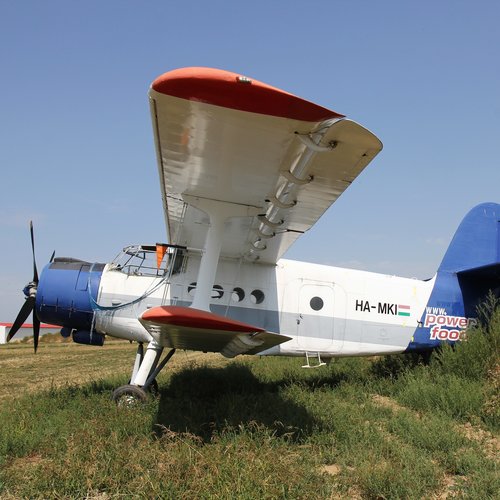 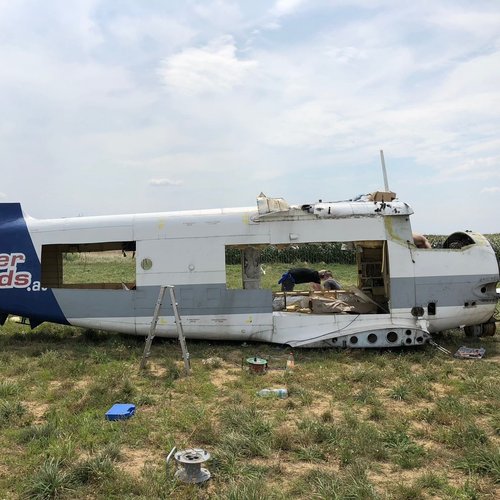 Following the DC-3, VC10 and the Super Constellation, we are now proud to announce another new member of the “Aviationtag Classic Collection” family: The Antonov AN2-R. Based on the designs of the Russian airplane engineer Oleg Antonov, the world’s largest single-engine biplane still in use went into production in 1947 in the Soviet Union. The customer at the time was the Ministry of Agriculture and Forestry, giving rise to its nickname “kukuruznik” (Russian “Кукурузник”, from “Кукуруза” meaning corn).

Our aircraft sporting the serial number CN 1G153-36 was built in Poland in 1973 on the other hand and registered to Aeroflot under CCCP-05723, where it was in service up until 1994. After this it took to the skies as LY-ANV for the Baltic Air Service in Lithuania, before then ending up in Hungary at an Aero Club and embarking on its final journey in 2018 with the registration HA-MKI to become an Aviationtag.