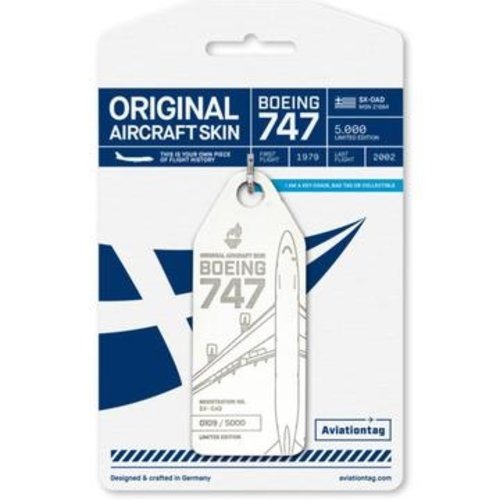 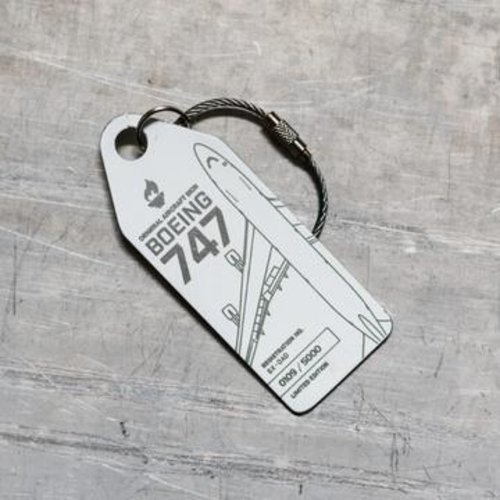 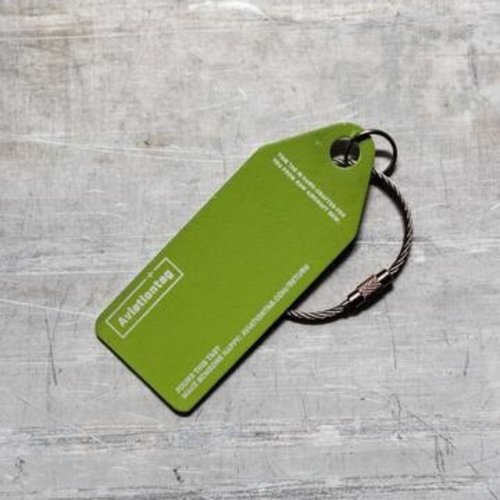 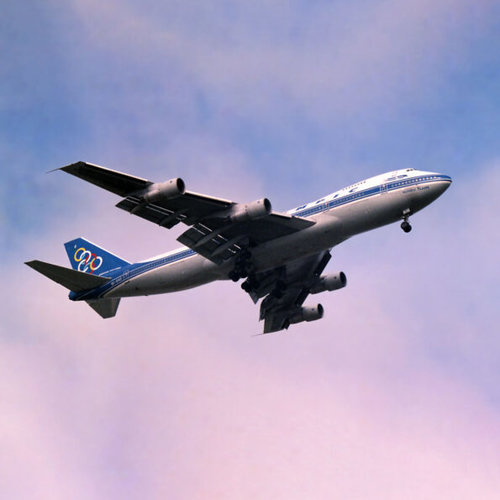 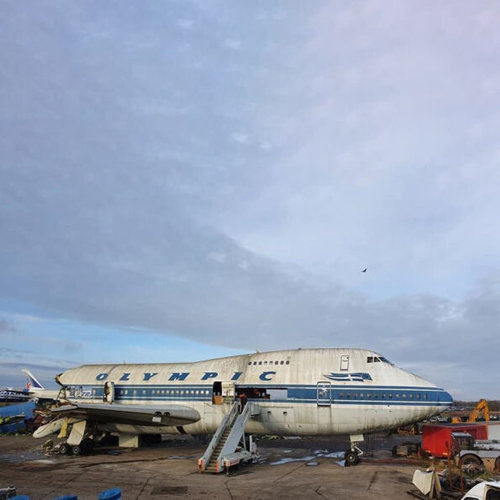 The Olympic Flame now at Aviationtag!

Even though the Olympic Games will not be back until July 2021, we are thrilled to be bringing a piece of the Olympics to you right now in the form of an Aviationtag from our first Boeing 747-200.

Back in August 1979, the Boeing 747-200 with the Manufacturer Serial Number (MSN) 21684 was registered as 9V-SQI and delivered to Singapore Airlines. The plane was to fly for the Asian airline for just six years before changing hands to Olympic Airways in April 1985. The Boeing 747 the took to the skies for 17 years sporting the new registration SX-OAD and christened “Olympic Flame”. From January 2002 to December 2020, the aircraft could be admired at Bruntingthorpe Museum.

Fun fact – in 2006, the aircraft bore the fake registration G-ASDA whilst painted in the colours of the British supermarket chain ASDA as part of a marketing campaign.

Note: If it’s a new-looking tag without scratches and patina that you’re after, then this is not the edition to go for. The Olympic Airways SX-OAD series shows clear signs of the many years of service performed and its time out in Bruntingthorpe. Each Aviationtag bears the marks of aviation history and has imperfections, scratches and parts where the paint is flaking (on the front and/or on the back), but that is what makes each and every tag one-of-a-kind.

Boeing 747:The Boeing 747 is a wide-body, four-engine jetliner which rose to aviation fame in the late 1960s. The first 747 completed its virgin flight in 1969 and remained the largest passenger jet in the world until 2005. Its wingspan is 64.44 m and the vertical elongation at the wingtip can be up to 16 m. It is also well known for its “hump” silhouette which earned it the nickname Jumbo Jet. The SX-OAD was a 747-200B- the basic passenger version, with increased fuel capacity and more powerful engines. This type entered service in February 1971, however  the upper deck only had 3 windows on each side at that time. In 1972 Boeing introduced a new version with 10 windows per side.