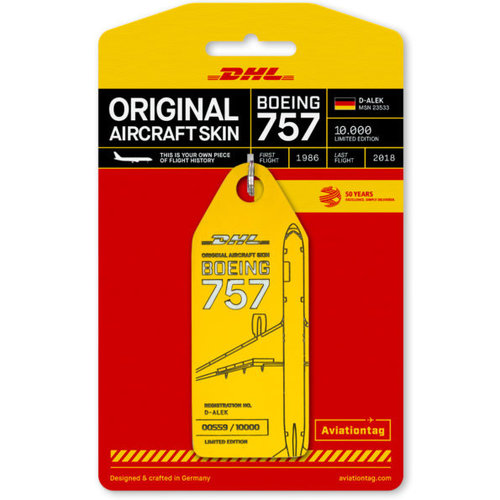 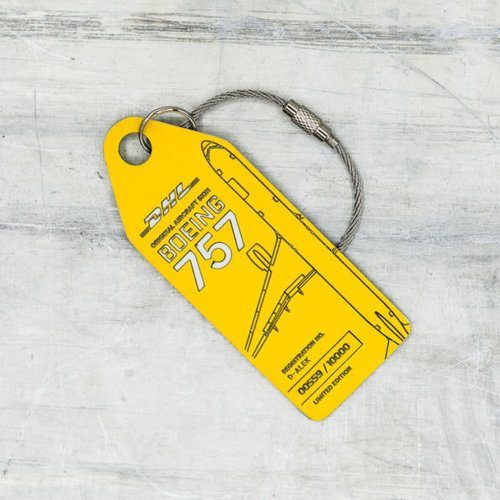 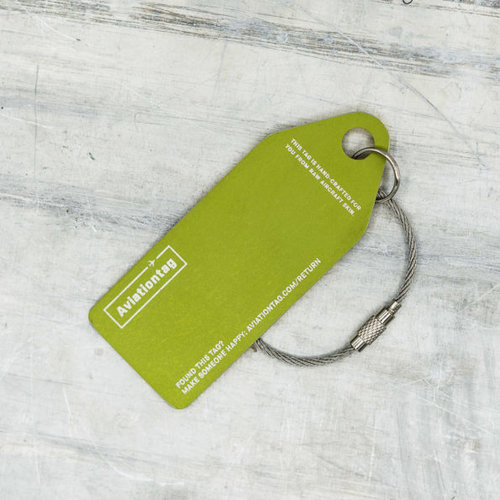 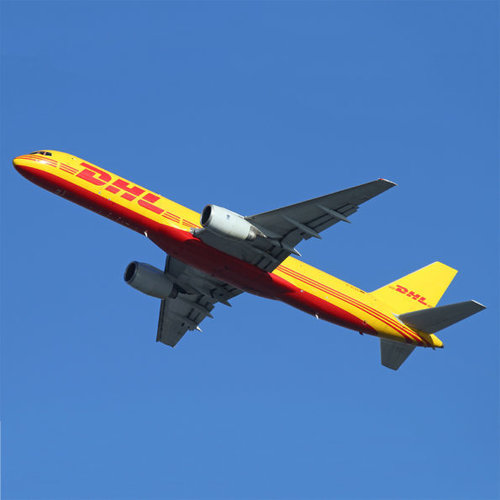 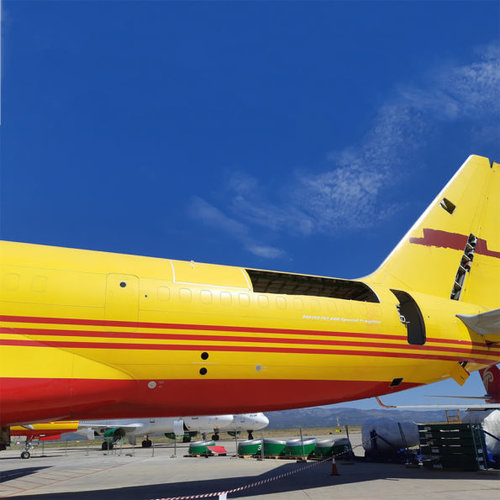 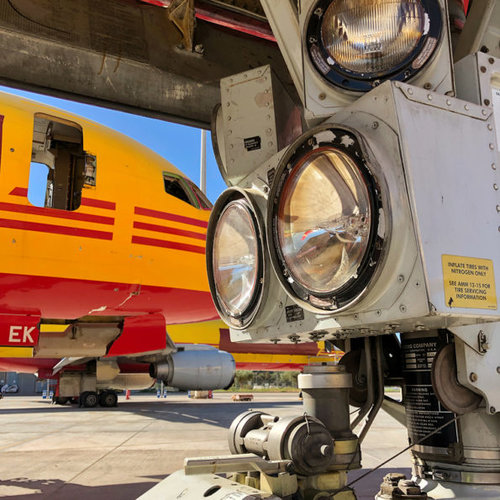 After the success of the joint DHL and Aviationtag D-ALEH edition, we are proud to be able to announce the next in line today: The Boeing 757-200F D-ALEK.

The Boeing 757-200 was handed over to British Airways in March 1986 in Renton / Washington with the MSN (manufacturer serial number) 23533 and line number 93 as a purely passenger aircraft. The British flag carrier registered it as G-BIKY, christening it “Leeds Castle”.

Along with other aircraft, in 2003 the 757 was repurposed into a purely cargo aircraft in Mobile Downtown (Alabama), to then be used exclusively for DHL. In the course of this, it was re-assigned to European Air Transport with the registration OO-DPN and finally to EAT Leipzig in 2010.

Under its final registration D-ALEK, it flew DHL consignments around the world until 2018, before finally being parked in Castellon / Spain on Christmas Eve 2018.

After marking 50 years of DHL, Aviationtag is now launching a new joint limited edition of the D-ALEK for commercial sale. Not just a piece of aviation history, but also a piece of DHL history – get yours while stocks last!

The Boeing 757 is a twin-engine airliner originally built for medium-haul flights, but which was then repurposed for long-haul flights over the years. Production of the 757 ended in 2004 after the 1,050th plane.