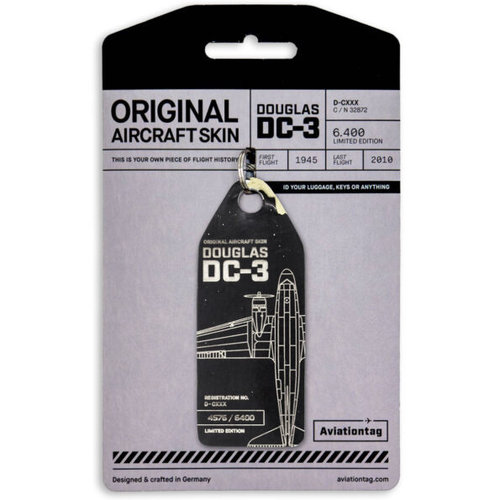 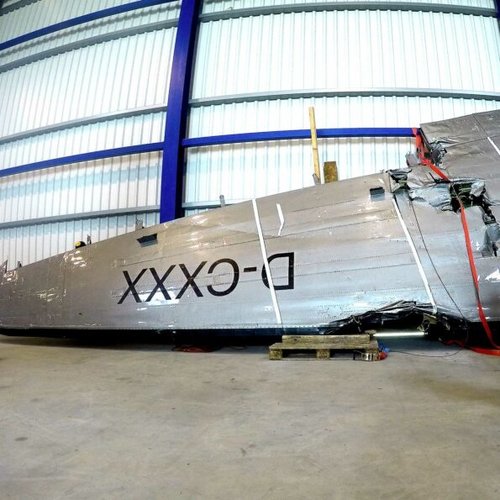 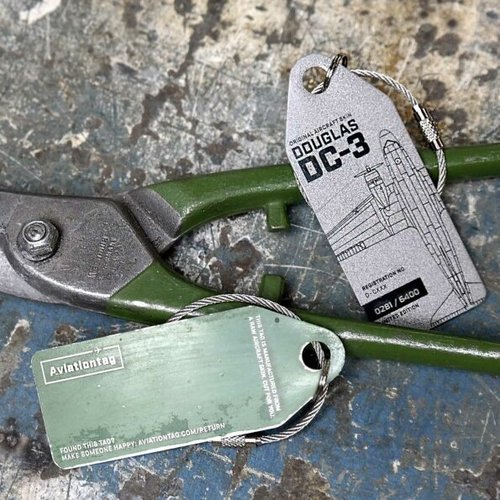 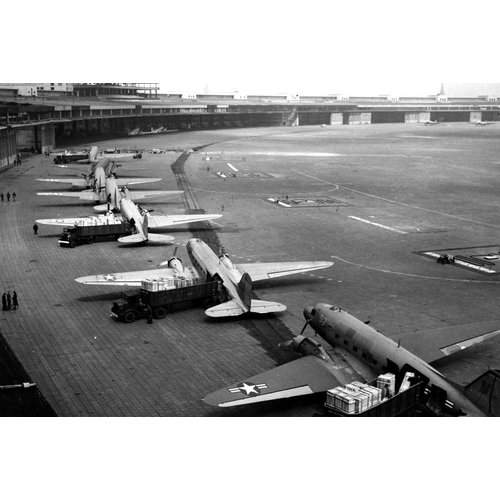 Our limited-edition DC 3 Series is crafted from the left wing of the historic C-47B-30-DK – better known as the “candy bomber”. On its mission during the Berlin Airlift in 1948/49 the candy bomber ensured the survival of many Berlin citizens. Afterwards it travelled half the world – from France to Indonesia – before returning to Germany, where it made its very last flight together with the historic Ju52 on October 30, 2008 at five to midnight from the world’s longest serving airport – Berlin Tempelhof –  thus ending the era of the “mother of all airports”.