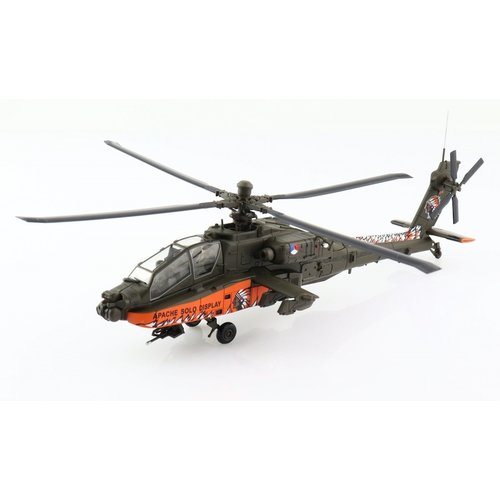 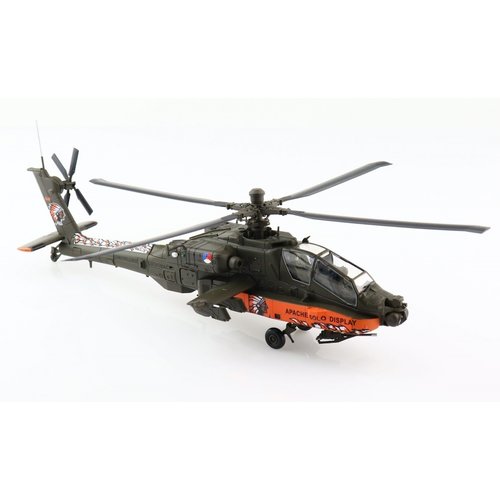 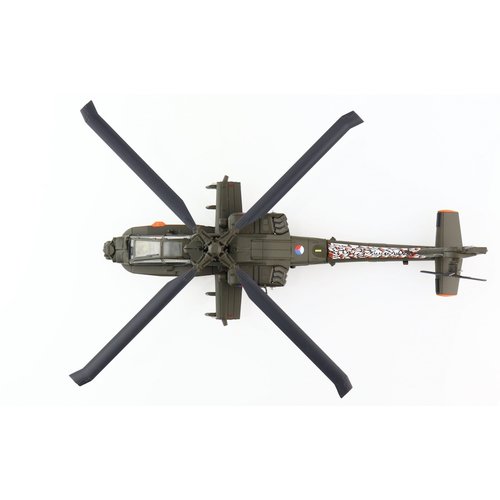 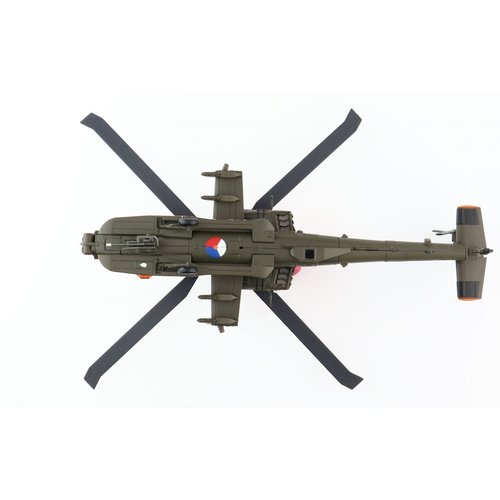 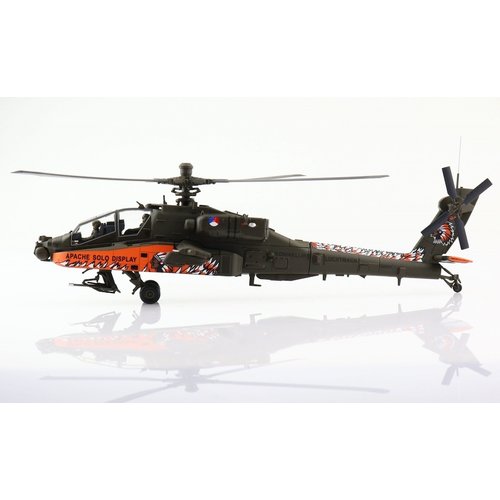 In the early 1970’s the US Army wanted a replacement for the AH-1 Cobra so companies
submitted proposals. In July 1973 the list was shortened to Hughes and Bell with each building a
prototype in 1975. The Army selected the Hughes helicopter because its landing gear was more
stable and the main rotor was more damage tolerant. In 1981 3 pre-production AH-64As were
given to the Army for testing and named Apache. The Apache went into production in 1982 and
has evolved into one of the deadly machines over the battle field.