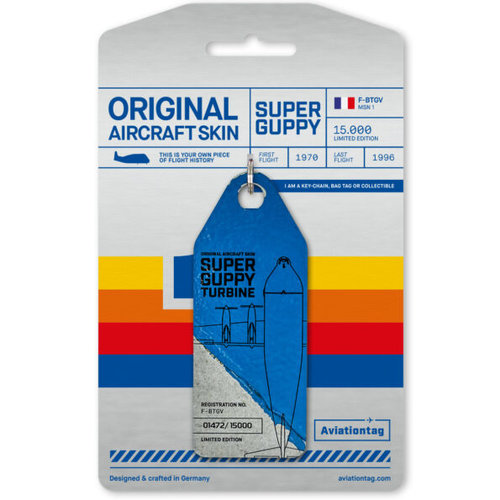 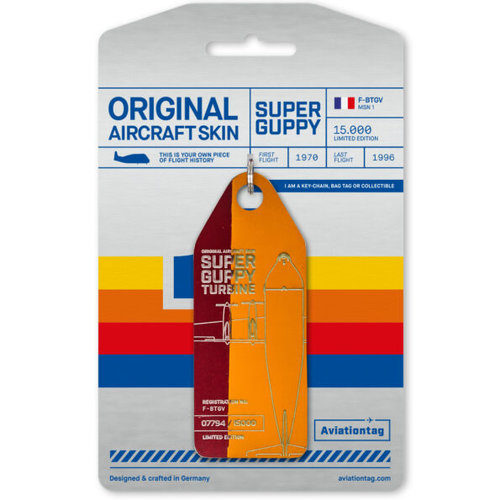 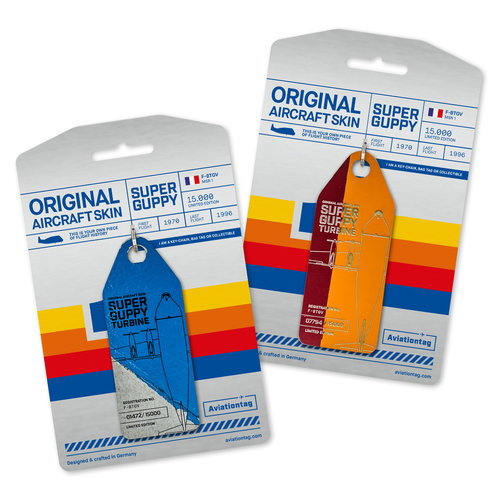 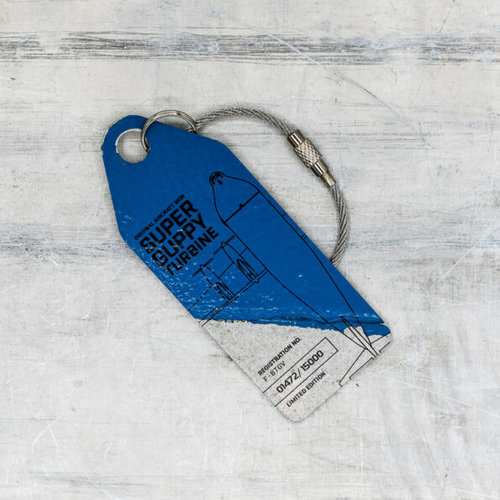 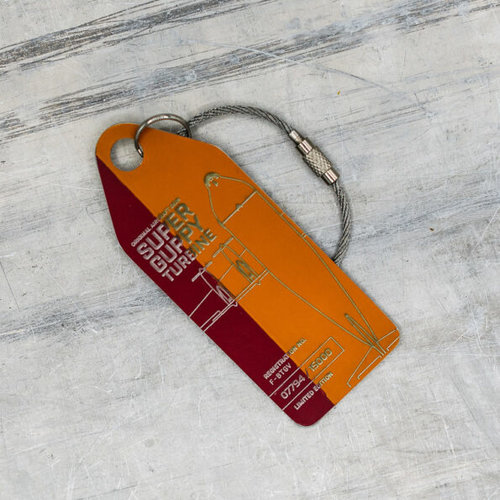 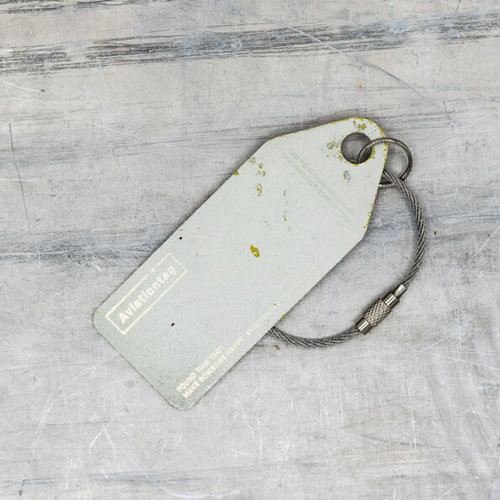 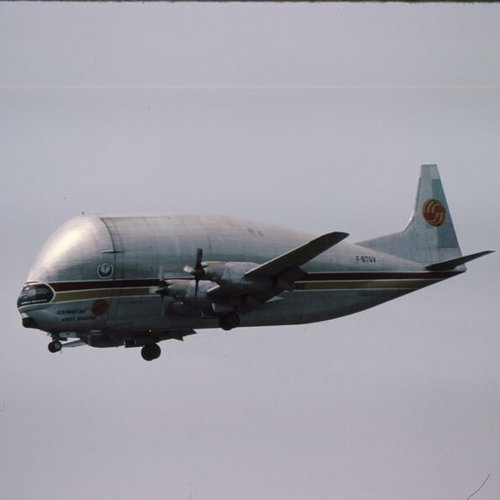 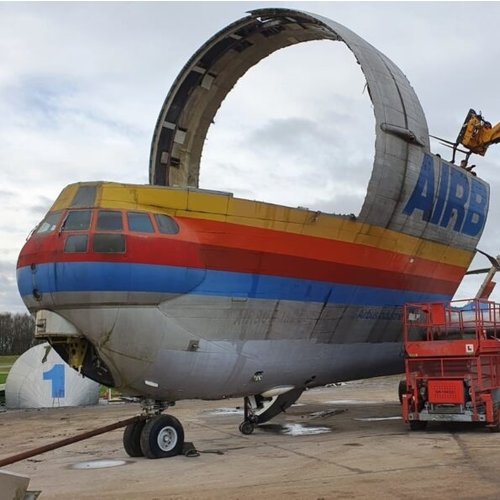 The bi-colored variations will be send out in random order. Besides silver/blue there are variations of the colors silver, blue, red, orange and yellow. It is NOT possible to chose a certain variation. 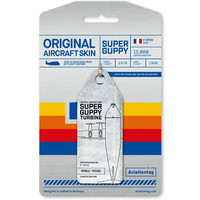 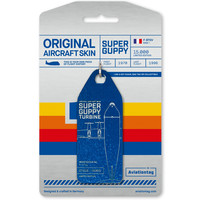 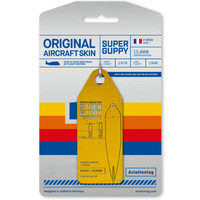 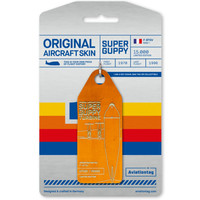 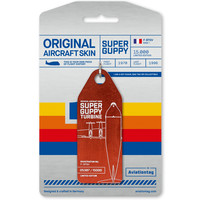