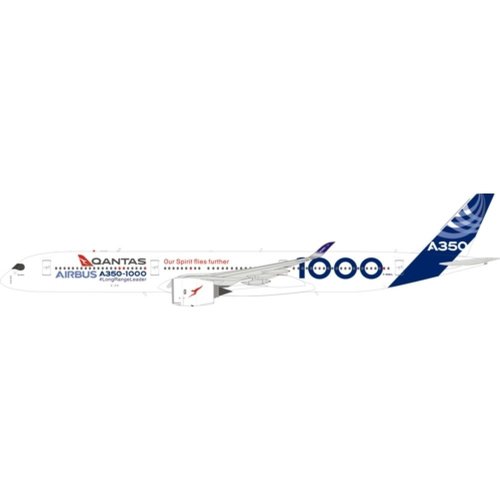 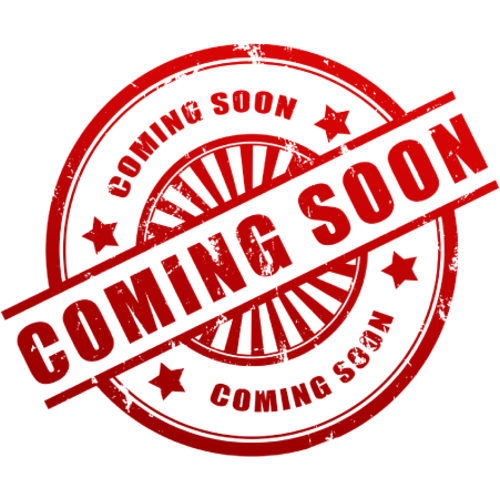 This Airbus Industries A350-1000 had the Qantas details added to the aircraft for the announcement of the purchase of 12 Airbus A350-1000 aircraft. These aircraft will be used for routes called project sunrise which will be flown nonstop between Sydney/Melbourne to New York and London.