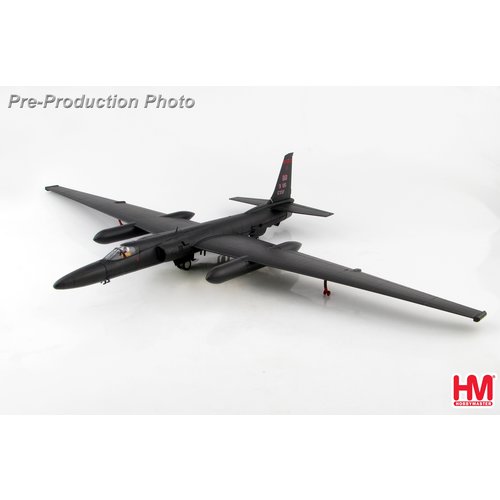 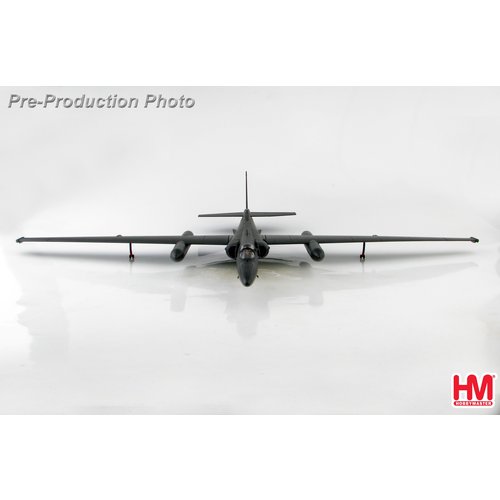 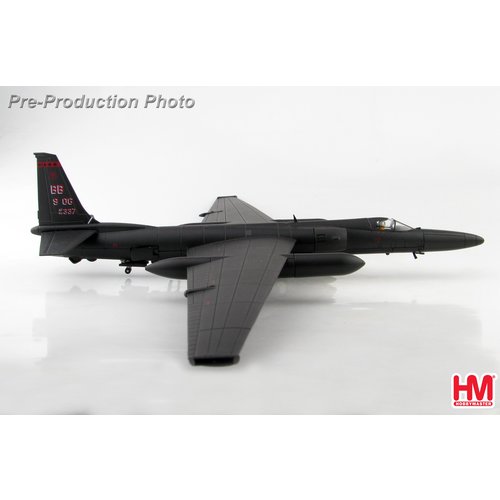 In 1954 Lockheed received approval to produce a high-altitude reconnaissance aircraft. The
creation of this aircraft went to Lockheed’s Skunk Works and the famous Kelly Johnson. The
aircraft, a single-engine jet that could provide images day or night over Soviet territory, was
labeled U-2 (U=utility) and given the name “Dragon Lady”. The first test flight took place in 1955
and was used by the CIA and the USAF during the Cold War. The U-2 came to international
notoriety in 1960 when one piloted by Gary Power was shot down over the Soviet Union.


U-2R 68-10337 was produced in 1968 as c/n 059 and was assigned to the 99th Strategic
Reconnaissance Squadron, 9th Strategic Reconnaissance Wing, Beale AFB, California. In 1975
while operating with the 99th SRS in Thailand the aircraft crashed and damaged so it was sent to
Palmdale to be rebuilt. In May 1982 68-10337 was transferred to Detachment 4, 9th SRW at RAF
Mildenhall. In 1988 the aircraft was once again damaged and sent to Palmdale for repairs. In mid
1990s 32 U-2Rs received General Electric engines and re-designated U-2S.