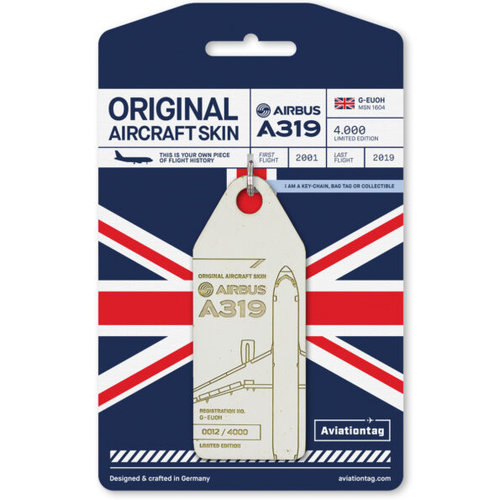 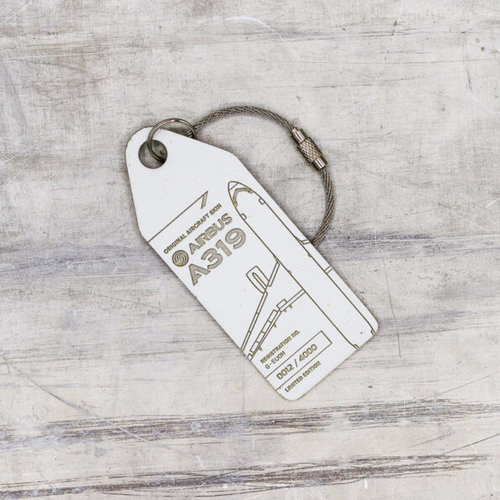 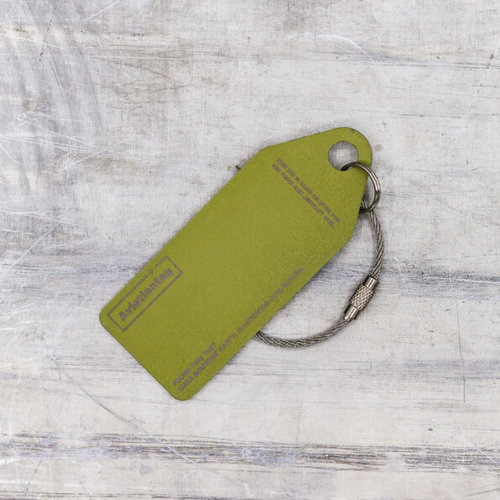 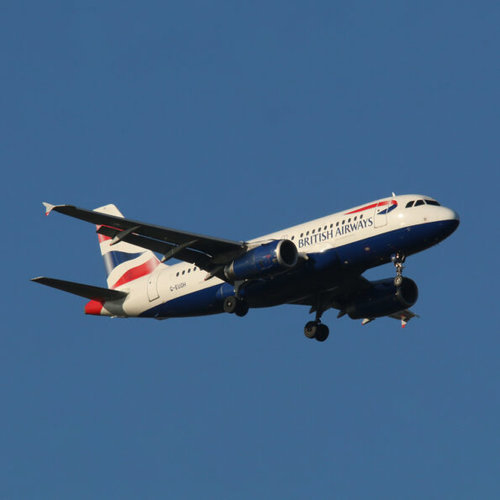 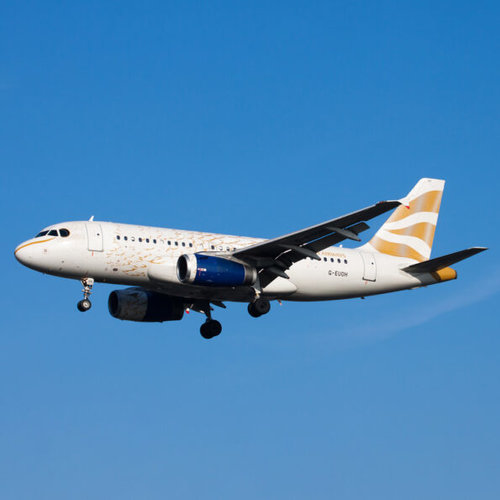 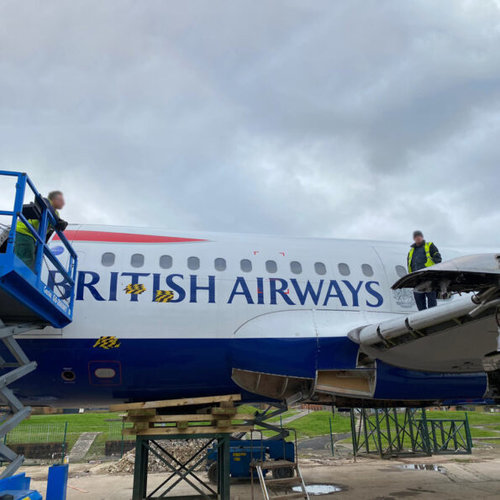 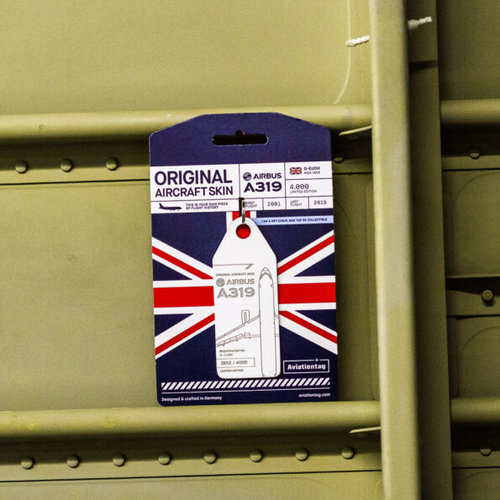 Introducing our first Speedbird, which was actually also an Olympic dove: the former British Airways Airbus A319-100 sporting registration G-EUOH. In December 2001, MSN 1604 left Airbus’ factory doors headed for the British flag carrier in a single class configuration with 132 seats.

During its 17 years of active service for British Airways, G-EUOH enjoyed the privilege of being one of just nine planes between 2012 and 2015 to take to the skies with a special livery to mark the London 2012 Olympic Games. In designer Pascal Anson’s livery, which also covered the wings and engines, the plane had the look of a golden dove.

In 2015, MSN 1604 returned to its classic British Airways livery and remained in service for the Oneworld member until 2019. This Aviationtag edition proudly preserves a piece of British aviation and Olympic history for posterity.

Go, get yours now and keep the olympic spirit alive!