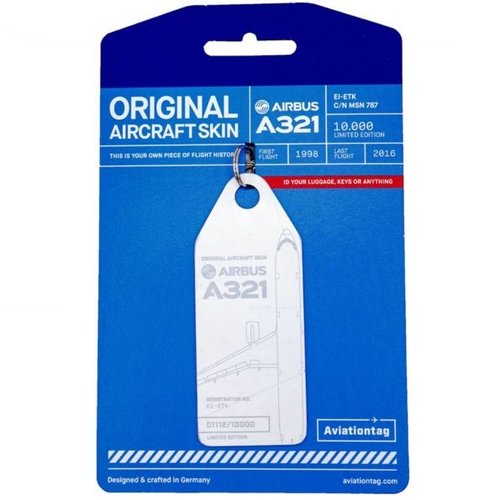 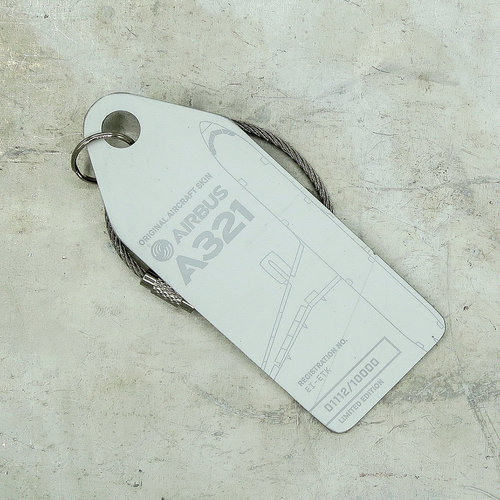 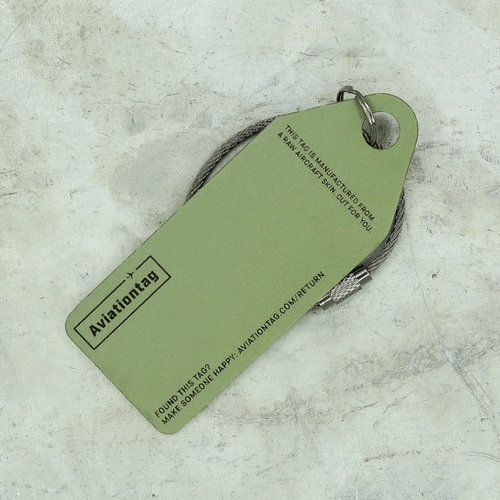 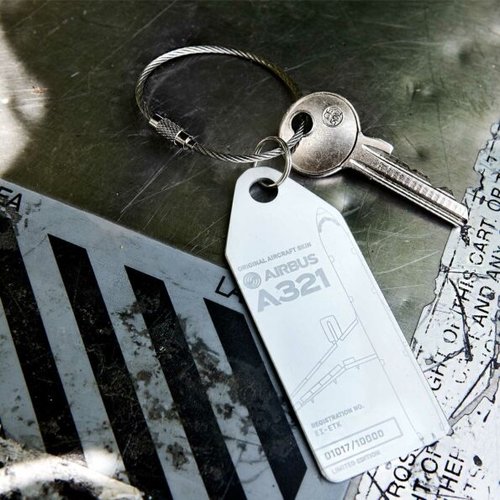 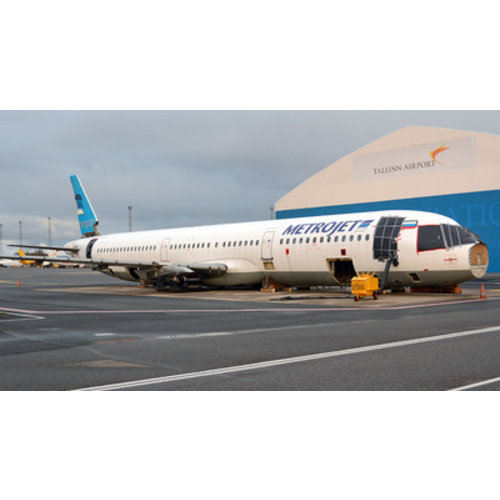 Our limited-edition A321 series shares the DNA of a real globetrotter. In its 18-year history, the Airbus A321-EI-ETK has been in service for several airlines throughout the world. From 1998 to 2003 the aircraft was on tour with the German Aero-Lloyd fleet followed by five years with the Turkish Onur Airline. In 2008, the next stop was Saudi Arabia. It then finally took to the skies for the Russian Metrojet from 2012 to 2016 for the final leg of its flying career.

The Airbus A321 is a short to medium-range, narrow-body commercial passenger twin-engine jet airliner manufactured by the European aircraft manufacturer Airbus. It can carry a maximum of 220 passengers. With a length of over 44 m, the A321 is the longest member of the single aisle family and about 7 m longer than the A320. After approval in 1993, the first delivery was to Lufthansa in 1994. Since then nearly 3000 A321 planes have been sold, making the longest fuselage member of the AIRBUS A320 family the second most successful model.