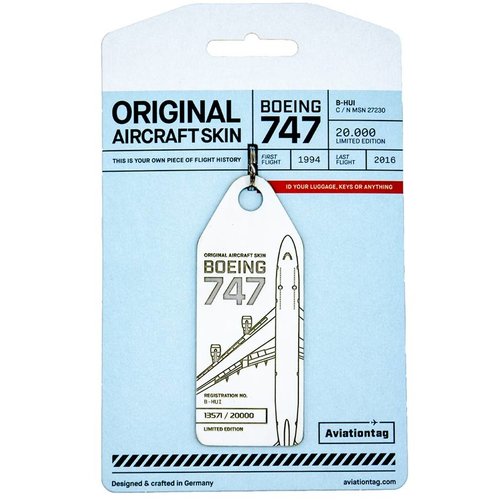 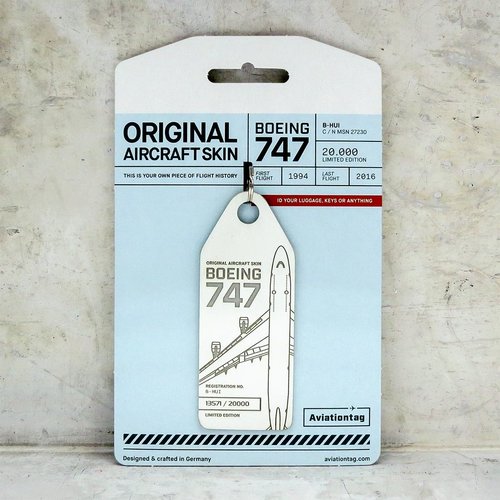 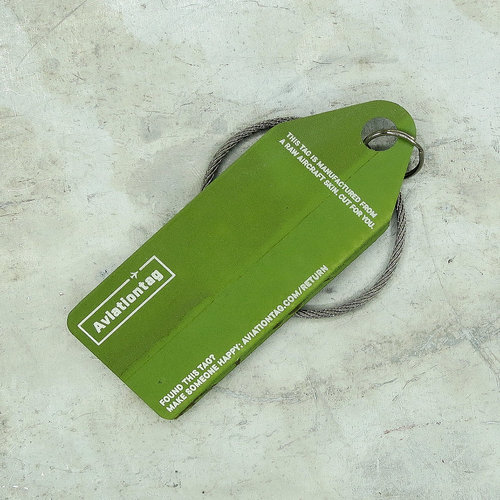 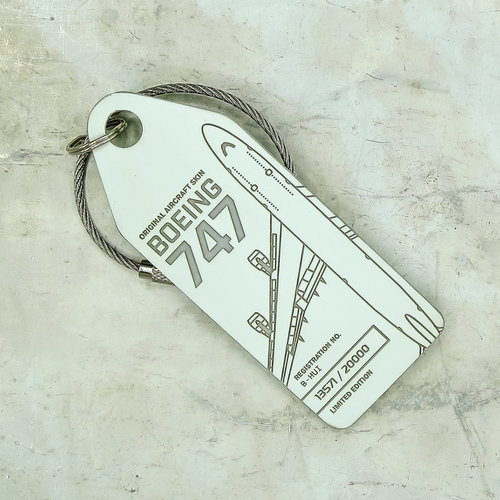 Our limited-edition Boeing 747-B-HUI series is crafted from the skin of a legendary Jumbo Jet, which rose to global stardom at Cathay Pacific for its spectacular arrivals at Kai Tak airport. After 22 years of service for Cathay Pacific, the four-engine aircraft completed its last official passenger flight on October 1, 2016 to Taipei. Together with the B-HKT and B-HUJ, our Queen of the Skies brought the passenger service of the 747 era to a close for Cathay Pacific. It and its predecessors transported more than 160 million passengers around the entire world.