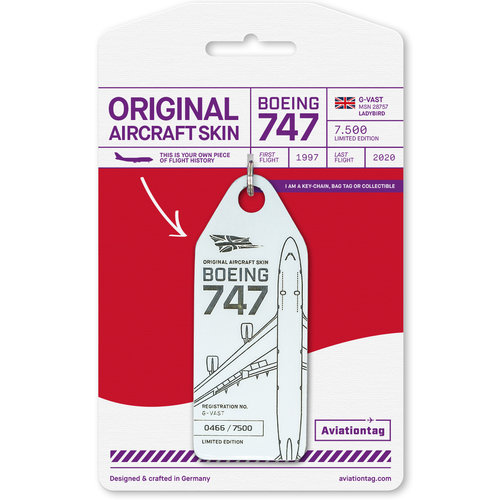 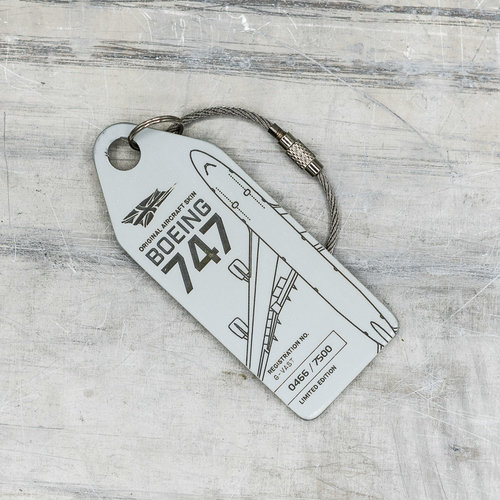 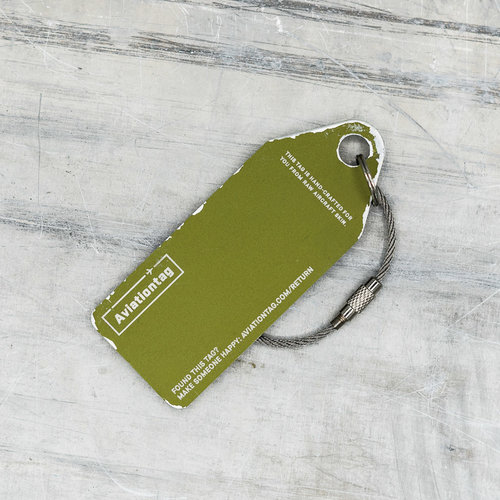 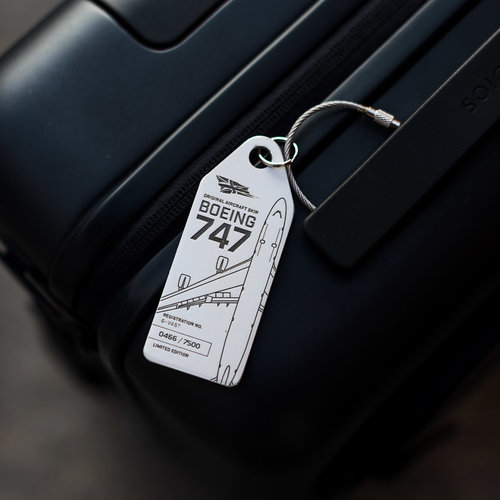 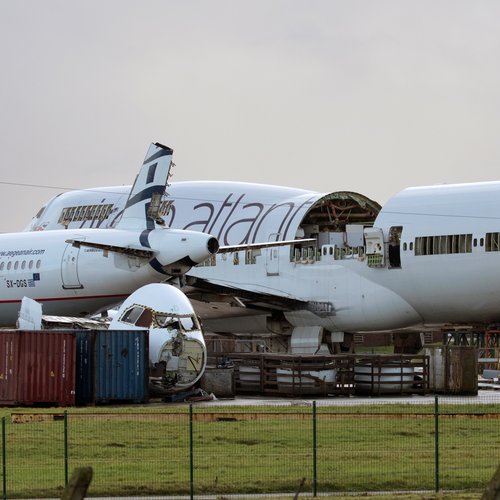 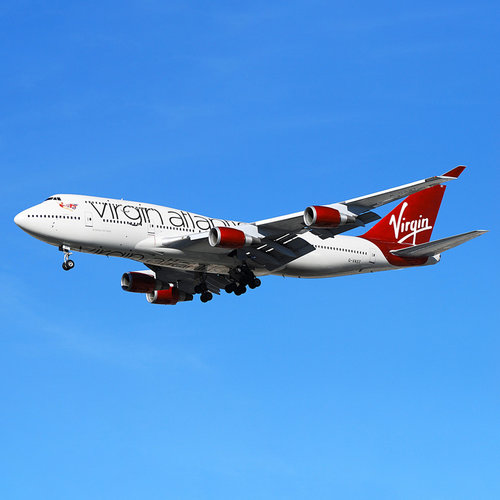 The B747 with MSN 28757 was delivered to Virgin Atlantic Airways in June 1997 and flew for the British carrier founded by Sir Richard Branson for 23 faithful years. In March 2020, at the first peak of the Corona crisis, it was removed from service and first parked in London and later Manchester. In July, the “Ladybird” was finally moved to Wales, recycled and ultimately upcycled into our Ladybird Aviationtag series.

Snap up a piece of British aviation history now and don’t forget the Aviationtag Case!

Boeing 747 : The Boeing 747 is a wide-body, four-engine jetliner which rose to aviation fame in the late 1960s. The first 747 completed its virgin flight in 1969 and remained the largest passenger jet in the world until 2005. Its wingspan is 64.44 m and the vertical elongation at the wingtip can be up to 16 m. It is also well known for its “hump” silhouette which earned it the nickname Jumbo Jet. Compared to previous 747s, the most significant aerodynamic improvement in the 747-400 is the wing size, which is 1.8 m (6 ft) longer with a 6 ft. high winglet that is angled upwards and slightly outward.